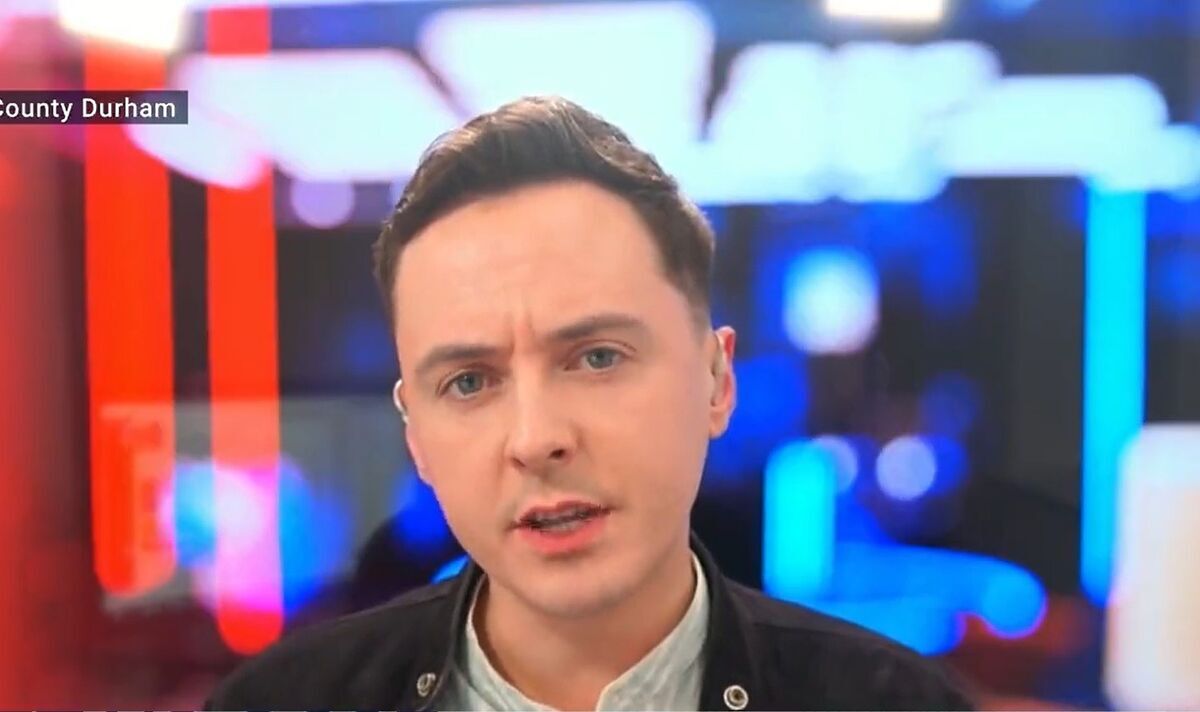 As part of the course, pupils will be taught about the history and evolution of species and the impact of human life on natural environments, as well as how the world is changing. Climate change will also be a key focus of the course and it is hoped the course will help pupils to develop skills for future careers in conservation.

The Department for Education (DfE) said it would range “from understanding how to conserve local wildlife to conducting the fieldwork needed to identify species”.

British activist Mr Grimes said: “I think it’s very much open to capture by left-wing activists on this to actually attack everything from capitalism to our state structures.

“Lets not forget that the biggest mouthpieces of this activist class extinction rebellion are very much pro-abolition capitalism and our state structures.

“Nadhim Zahawi said in another statement that actually it’s there to inspire a new generation of David Attenborough and Elon Musks to innovate and create the solutions that we need to get to our net immiseration by 2050.”

GCSEs are exams normally taken by students aged 15-16 but can be taken at any age, before moving on to more specialist exams called A-levels.

Education Secretary Mr Zahawi said: “Sustainability and climate change are the biggest challenges facing mankind. None of us can be in any doubt about just how critical they have become.

“The new natural history GCSE will offer young people a chance to develop a deeper knowledge and understanding of this amazing planet, its environment, and how to conserve it.”

It will be available from September 2025 and is one of the first new GCSEs to be launched since the reform of GCSE qualifications in 2017.

Mr Grimes continued: “But Dan, I actually think this is the Government trying to show a further bit of leg to the green lobby because it’s so terrified of them, it’s so sick of the activism on the streets that’s blocking our roads and stopping kids getting to school or workers being able to transport vital oil and gas supplies to heat our homes and power our nation.

“But actually, I think that at this point the Government is at risk of not earning their environmental stripes because they will never be accepted by these people.

“They are actually at this point only showing so much leg to them that there are no trials left frankly, and they are a real risk of flashing.

“And I actually point Nadhim Zahawi to stats by Bath University which found it and pulled young people in ten countries.

“But in this one, it found out that the young people are finding that their future is really frightening and that’s the word they are using, that’s not my word.

“And I think why would we actually encourage this trend, Dan, we need kids here to be leaving school to tool for the future, we don’t need kids to leave school convinced by ideologues that their future is going to be cut short by either drown into death or burn into death because of the apocalyptic climate change I think it’s absolutely the wrong approach.

“And the conservative party ultimately will regret creating a new creating generation convinced that they are the problem.”