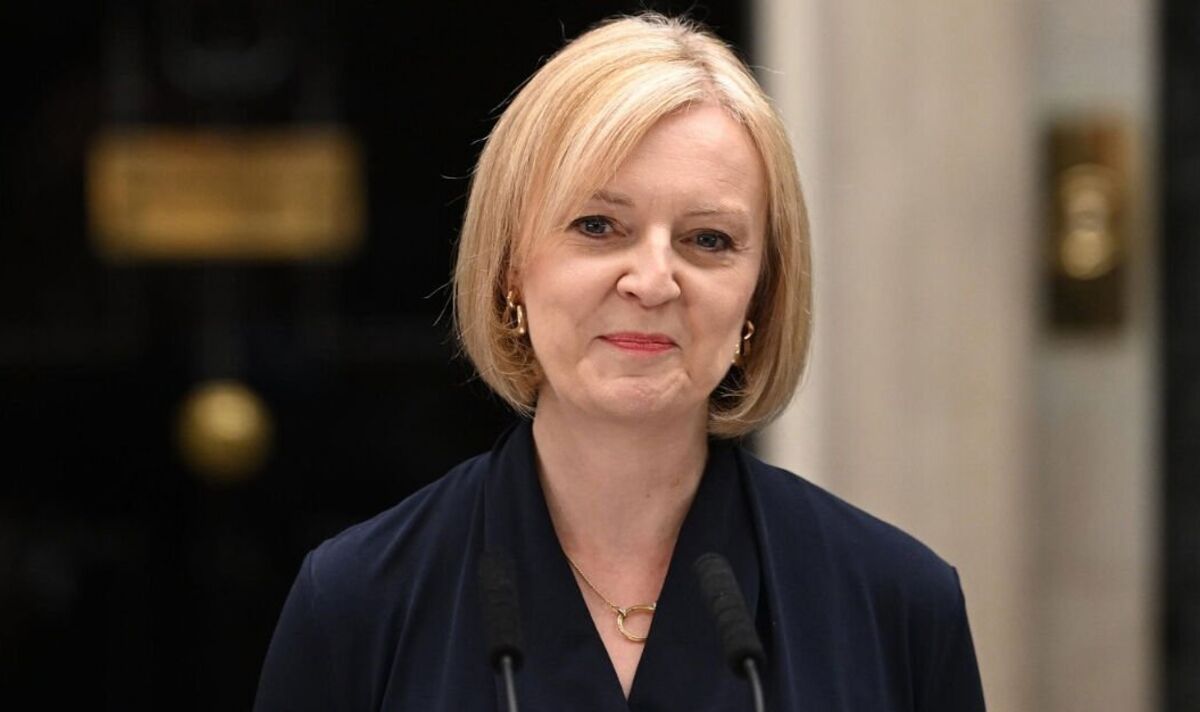 Tory MPs are threatening to rebel over Liz Truss and Kwasi Kwarteng’s plan to abolish the 45p tax rate on Britain’s highest earners, a report has claimed. Backbench Conservative MPs were reportedly left furious after the Government set out its plan in the Chancellor’s mini-budget last Friday.

According to the Telegraph, MPs claimed the move was “toxic” and has a “high political cost for very little benefit”.

Tory rebels have suggested they are now preparing to vote down sections of the Finance Bill in a bid to block Ms Truss from scrapping the 45p tax rate.

The broadsheet has indicated that MPs will support amendments which could see the move fail to pass the House of Commons.

Another added: “For a Conservative Government to put in jeopardy people’s homes and their pensions is unbelievable.”

However, the Prime Minister has defended her proposals and said her mini-budget showed she was prepared to take “controversial and difficult decisions”.

During a morning of interview with BBC local radio stations, Ms Truss added: “We had to take urgent action to get our economy growing.”

“It is also important to note that Labour’s numbers are up on a lot of the underlying questions as much as the Tories are down.