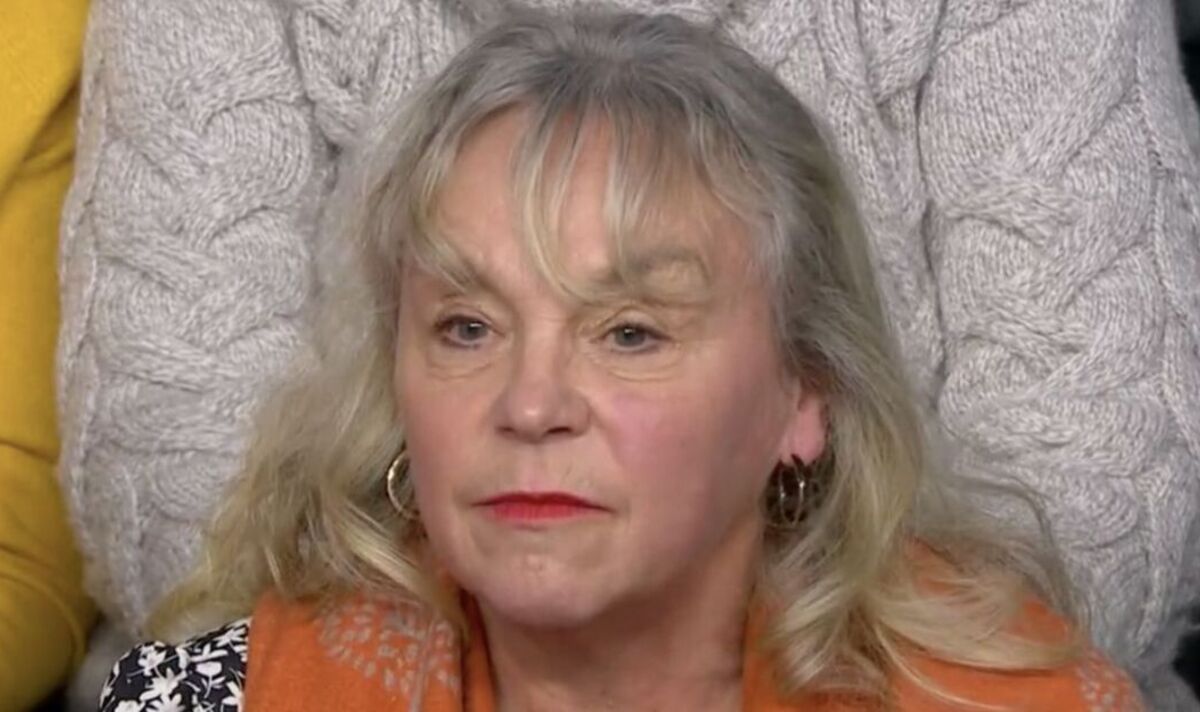 The RCN has declared that it will take strike action on December 15 and 20 amid negotiations over pay and working conditions for health staff. The BBC’s Question Time audience in Skipton addressed the issue of funding the NHS on its programme on Thursday evening.

One audience member is a nurse and got emotional when she spoke to the panel about her decision to vote for the strike.

The nurse spoke to the panel in an emotional plea about the necessity of the strike actions and her reluctance for it.

She said: “Fund us properly. Make nursing and clinical health and social care generally a good profession that is well paid with good working conditions.

“We want to be proud of our profession. I’ve just voted to strike and that was hard.

“That was a really difficult decision, language like ‘holding the country to ransom’…I don’t want to strike but we’ve been waiting for jam tomorrow for decades now and it hasn’t come.”

The audience member got slightly emotional as she discussed her need for more money and her need to vote for the strike.

Conservative Richard Holden noted that: “We have a population that is ageing, and 44 percent of public spending is going to the NHS, more than ever before more.

“It’s just trying to match that need, it is really difficult and is why social care reform is really important.”

The NHS is suffering a backlog of seven million people who are on waiting lists for health care services.

The RCN are demanding a pay increase of 19 percent from the Government, which ministers have said is unaffordable leading to the closure of talks and the subsequent strike action.

“Nursing staff have had enough of being taken for granted, enough of low pay and unsafe staffing levels, enough of not being able to give out patients the care they deserve.”