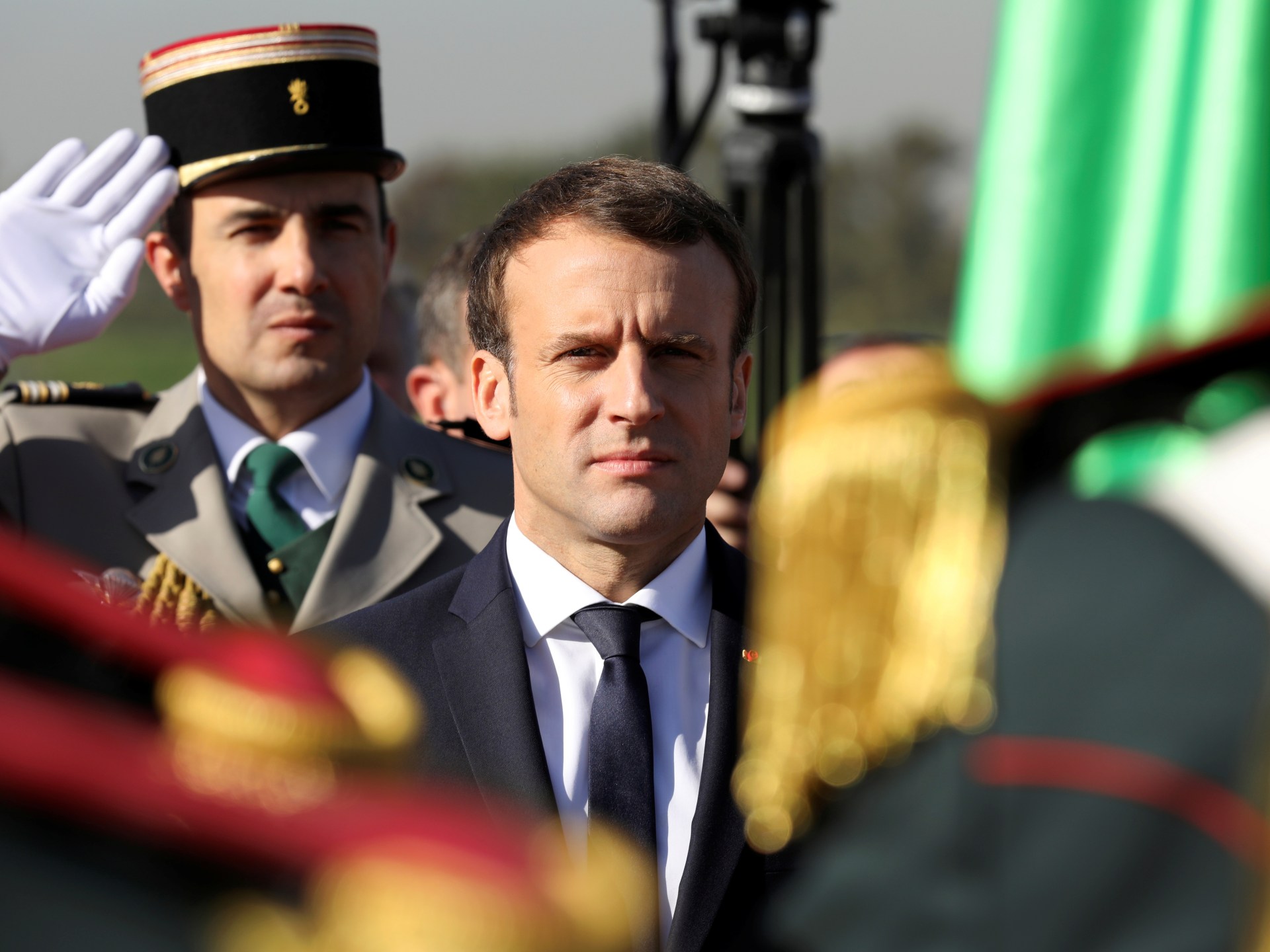 French President Emmanuel Macron will visit Algeria next week in a bid to improve strained ties between Paris and Algiers.

Macron accepted an invitation by Algerian President Abdelmadjid Tebboune, his office said on Saturday. It will be Macron’s second official visit to the North African country after a brief one in December 2017 at the start of his first term when Abdelaziz Bouteflika was still president.

French-Algerian ties hit a low late last year after Macron reportedly questioned whether Algeria had existed as a nation before the French invasion and accused its “political-military system” of rewriting history and fomenting “hatred towards France”.

Algeria withdrew its ambassador in response, but the two sides appear to have mended ties since.

“This trip will contribute to deepening the bilateral relationship looking to the future … to reinforce Franco-Algerian cooperation in the face of regional challenges and to continue the work of addressing the past,” France’s presidency said in a statement after a call between Macron and Tebboune.

Macron is to visit the former French colony from August 25-27.

The North African country won its independence from France following a gruelling eight-year war, which ended with the signing in March 1962 of the Evian Accords.

On July 5 of the same year, days after 99.72 percent voted for independence in a referendum, Algeria finally broke free from colonial rule – but memories of the 132-year occupation continue to haunt ties with France.

But six decades on, despite a string of gestures by Macron, France has ruled out any form of apology for the colonial period.

Fires in northeastern Algeria have killed 38 people, and ravaged more than 10 percent of a UNESCO-listed biosphere reserve.

While the northeastern fires have been largely extinguished, firefighters fought two blazes in the far west on Saturday, the Algerian civil defence said.

Thanks to its large natural gas reserves, Algeria recently has also become a centre of attention for the European Union in its efforts to cut back imports from Russia.

Macron’s trip will be the French president’s second to Algeria as head of state, and will take him to both the capital Algiers and second city Oran.