Skip to content
HomeNews‘Frack away!’ Truss praised for scrapping fracking ban as ‘key to energy independence’ 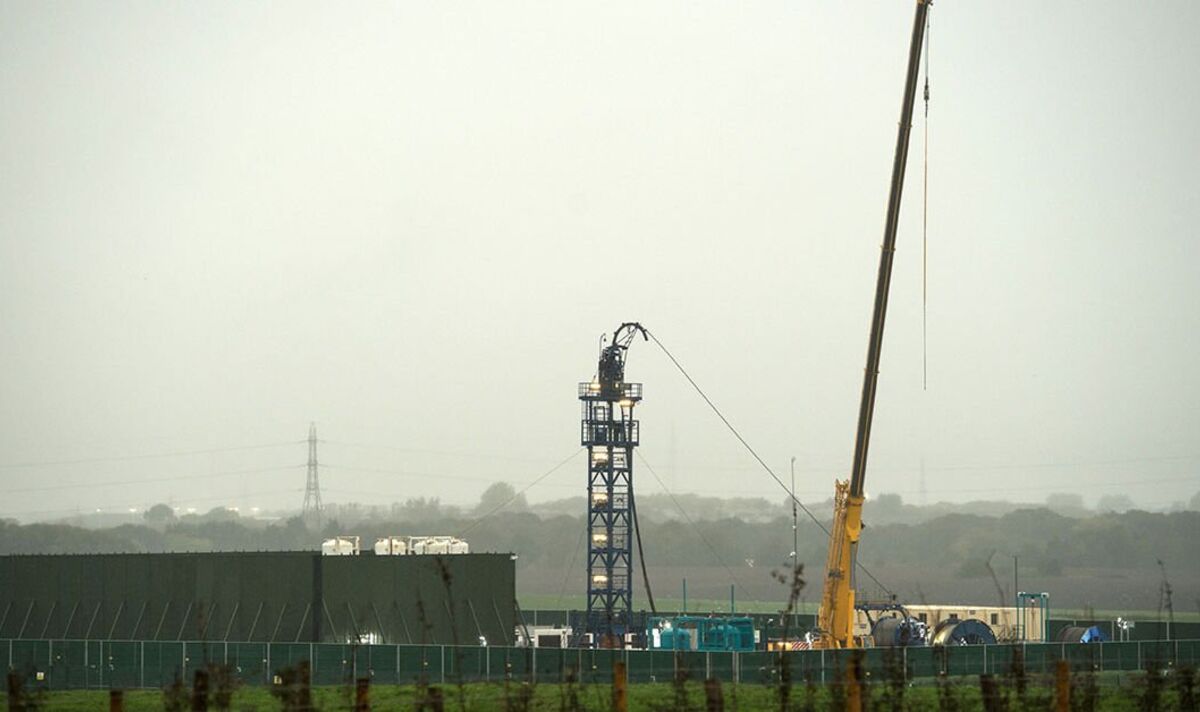 England’s decision to lift the fracking ban after three years gained mass support from Express.co.uk readers in a new poll. Business and Energy Secretary Jacob Rees-Mogg told Newsnight on Wednesday that the current level of seismic activity preventing fracking – 0.5 on the Richter scale – was “too low” and needed to be raised to a “proportionate level”. He said that the level was likely to be increased and applications can now be submitted to begin shale gas drilling. He added that all energy sources needed to be explored, “so it’s right that we’ve lifted the pause to realise any potential sources of domestic gas”.

Prime Minister Liz Truss has supported fracking as a means to improve the UK’s gas supplies and energy security.

She previously said she wanted to reintroduce the process in areas with the support of the local communities.

Fracking involves drilling into the earth and using injecting a water and chemical mixture with high pressure to release shale gas.

The practice was banned in 2019 after scientific analysis exposed the risk of seismic activity.

In a poll that ran from 1pm on Wednesday, September 21, to 11am on Thursday, September 22, Express.co.uk asked readers: “Do you support Liz Truss lifting the fracking ban?”

Overall, 3,883 people responded with the vast majority of readers, 86 percent (3,34 people) answering “yes” in favour of lifting the fracking ban.

Whereas, 13 percent (514 people) said “no” the ban should not be lifted, and a further one percent (23 people) said they did not know.

Dozens of comments were left below the accompanying article, as readers shared their thoughts on the UK restarting fracking.

Many readers urged fracking to commence as soon as possible to secure energy independence, with one reader, username Danz commenting: “Get on with it.”

Another, username Alanshrewsbury wrote: “Get fracking, its big in America with no problems. We can’t be relying on others for our energy.

A report published on Thursday by the British Geological Survey, requested by the Government, said that since little fracking had taken place it remains challenging to estimate the impact of seismic activity.

The report concluded: “Forecasting the occurrence of large earthquakes… remains a scientific challenge for the geoscience community.”

Earth sciences professor at Durham University Andrew Aplin said the report shows that “our ability to predict the magnitude of fracking-induced earth tremors has barely changed.”

He urged leaders to reduce gas demand rather than investing to increase supply.

Other readers expressed concerns over the environmental damage of fracking.

Username Wiser1 said: “The UK is too densely populated for fracking, the damage is too great.”

Username fairyfree said: “It would be disastrous to our water table.”

While username Made in Britain wrote: “Worse than mining for coal, the chemicals used can get into the water supply.”

Labour has accused the Conservatives of creating an energy policy “for big fossil fuel interests not for the British people”.

The shadow climate change secretary Ed Miliband said: “Fracking is a dangerous fantasy – it would do nothing to cut energy bills, it costs far more than renewables, it is unsafe and it is deeply unpopular with the public.”

The Government claims that gas could start boosting energy supplies within six months, but experts suggest it could take a decade to reduce bills and provide energy security.

In February former Business Kwasi Kwarteng said that additional UK production would not lower gas prices, which are set internationally.