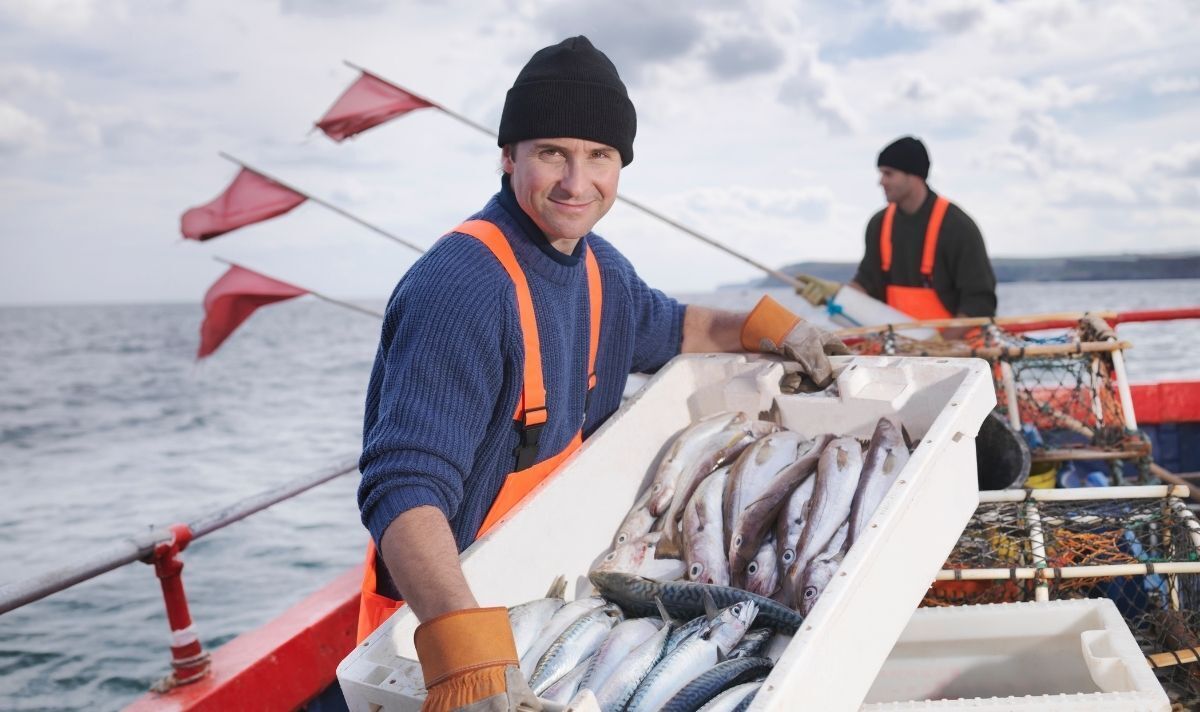 Fish are an important source of essential fatty acids and micronutrients which have the potential to substantially lower rates of malnutrition. Malnutrition is associated with various health conditions, including stunted growth, maternal mortality and pre-eclampsia. According to the new study, nations experiencing high rates of malnutrition may be having their nutrition insecurity exacerbated by foreign fleets — predominantly those of wealthier countries — fishing in their waters.

Paper author and environmental social scientist Professor Christina Hicks, of Lancaster University, said: “Nutrient insecurity is a pressing global concern and fisheries have the potential to reduce the health burden of malnourishment.

“However, our analysis shows that foreign fishing fleets and international trade contribute substantially to broad-scale redistribution of fish from the waters of the countries where they are caught.”

In many cases, she added, fish are taken “away from where the people who most need these vital micronutrients live.

“This research highlights that there is a need for greater transparency around distribution of fish, and around the practice of foreign fishing fleets.

“If fisheries are to achieve their potential to reduce global malnutrition — and the terrible health consequences associated with it — then nutrition security needs to be considered more centrally when countries develop international trade agreements.”

In the study, Prof. Hicks and her colleagues analysed the catches and trade of global marine fisheries — with a focus on the nutrient composition of their hauls.

In particular, they considered various nutrients, including calcium, iron, omega-3, protein, selenium, vitamin A and zinc.

The team used an existing model that allowed them to perform detailed calculations of the nutrients based on the individual fish species caught, rather than just the overall haul.

This analysis indicated that more than 60 percent of countries receive net gains in fish-derived nutrients via their international trade — with France, Italy, Japan and Nigeria gaining the most.

Trade, meanwhile, results in net losses of nutrients for around a third of all nations — among whom are not only prominent exporters like China and Russia, but also various vulnerable small island states and African nations like the Maldives and Namibia.

More significant than trade in stopping fish-derived nutrients reaching those vulnerable people who need them, however, was foreign fishing fleets taking catches in the waters of other nations — with an impact 1.5 times that of trade.

According to the team, 30 percent of nations experience net nutrient losses from foreign fishing — including resilient nations like the UK and Norway, but also those island states and African nations already losing out from trade where malnutrition is more prevalent.

The findings add to concerns about agreements that allow foreign fleets to fish in the waters of low- and middle-income nations.

“Decision-makers must consider nutrients derived from fisheries as a key resource that needs protection.”

As part of their study, the team also modelled the impacts of climate change on fisheries, finding that the resulting declines in production will likely exacerbate the nutrient vulnerability of many nations, in particular tropical countries and small island states like Guyana and Papua New Guinea.

The full findings of the study were published in the Proceedings of the National Academy of Sciences.