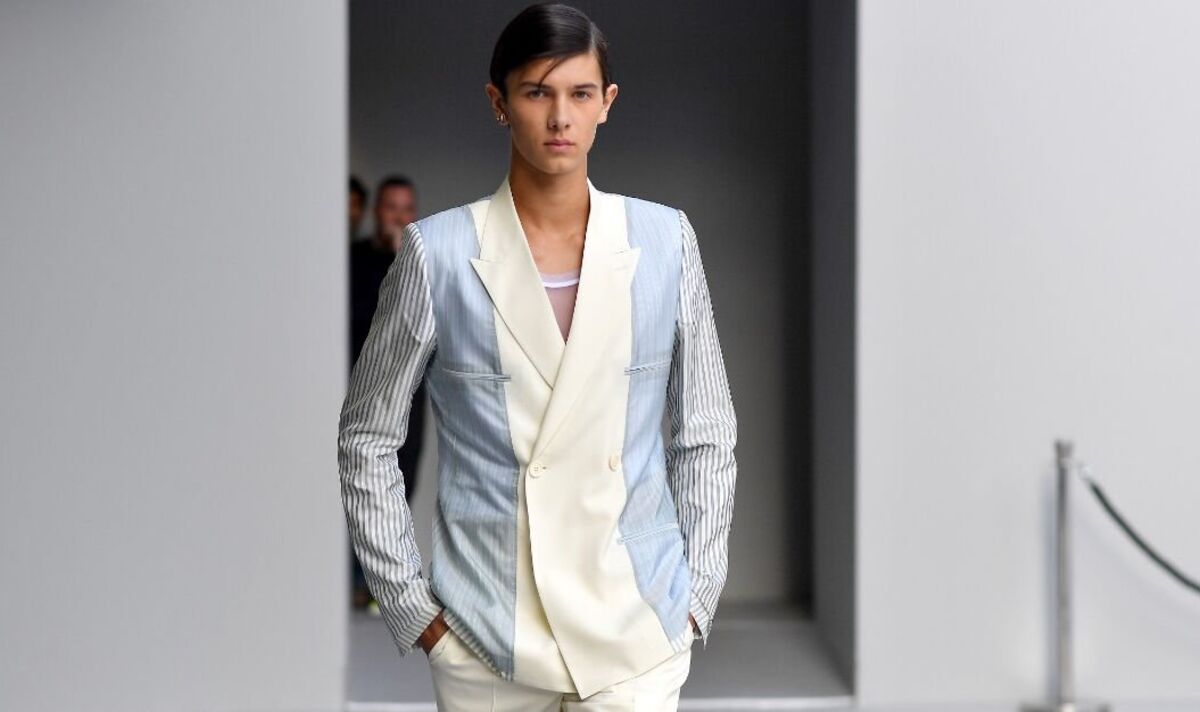 Prince Nikolai has revealed he is sad, shocked and confused after his grandmother declared he and his siblings would be stripped of their regal titles, a report has claimed. The 23-year-old Dane, who is Prince Joachim’s eldest son, will no longer be able to use the title His Royal Highness following a decision made by Amalienborg Castle.

However, Nikolai’s mother’s press secretary has questioned why the Queen could not have waited until after the Prince’s wedding day.

Prince Nikolai told the Danish newspaper Extrabladet: “My whole family and I are of course very sad.

“We are, as my parents have also stated, in shock at this decision and at how quickly it has actually gone.”

He added: “I am very confused as to why it has to happen like this.”

JUST IN: King Charles III coronation jewels worth a huge ‘£3.5billion’ could feature in ceremony

Countess Alexandra, who is the mother to Nikolai and his 20-year-old brother Felix, is also “very sad” and “shocked” by the decision.

Her press secretary, Helle von Wildenrath Lovgreen, told CNN: “She can’t believe why and why now, because there’s no good reason.”

She added: “They would lose their titles anyway when they get married one day.

“Her sons are young men so maybe they might get married in the near future so why shouldn’t it wait until that day so that the titles would disappear on a happy day?”

They said “a lot of emotions” were on display but stressed the decision had been a “long time coming” and was designed to “future-proof” the Danish Royal Family.