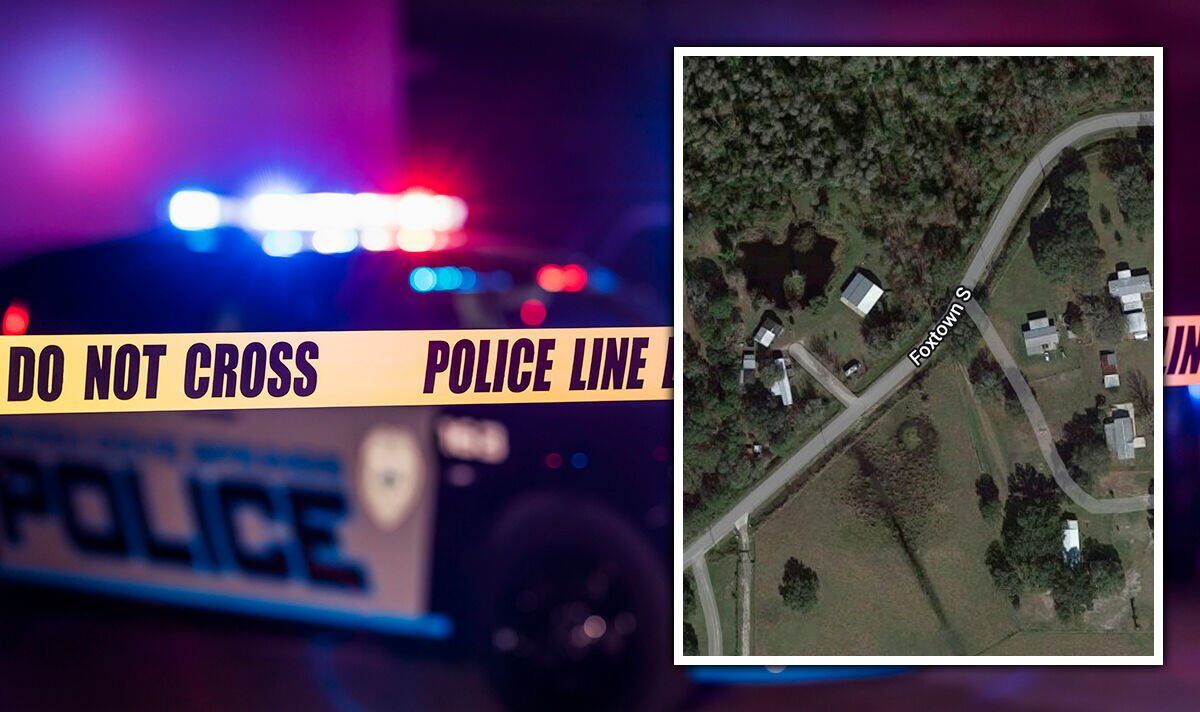 Police in Florida said a deputy sheriff was shot and killed early on Tuesday morning while serving a felony search warrant. Polk County Sheriff Grady Judd said the deputy was 21 years old and only with the department for a “short period of time”.

According to the Polk County Sheriff’s Office, the shooting happened at around 3.15am local time (8.15am BST) on Foxtown South in unincorporated Polk City.

After the incident, the deputy was taken to Lakeland Regional Medical Centre, where he died from his injuries.

Sheriff Judd said the deputy was with three other deputies who were involved in serving a failure to appear felony meth warrant.

He added the deputies were able to enter the suspect’s trailer “successfully” before shots were fired.

It is unclear if there are any other injuries, and Sheriff Judd did not provide any information on the suspect.

He added this is the first case where the officer-involved shooting team from the 10th Judicial Circuit is involved.

The sheriff did not wish to provide additional details, including the deputy’s identity, until that information was provided to “immediate family members and work family members”.

Investigators appeared to be combing through the area with flashlights, moving in and out of wooded areas and different structures on the property.

Later on Tuesday morning in Florida, a procession carrying the deputy’s body from the hospital began.

Patrol cars were used to block traffic, clearing the route to the medical examiner’s office.

Justin Stewart, the lead pastor at Together Church in Lakeland, said the victim wanted to be the next sheriff of Polk County and described him as “one of the most enthusiastic young men I’ve ever met.”

He added: “He was made for this job. He was the epitome of the perfect law enforcement agent.”