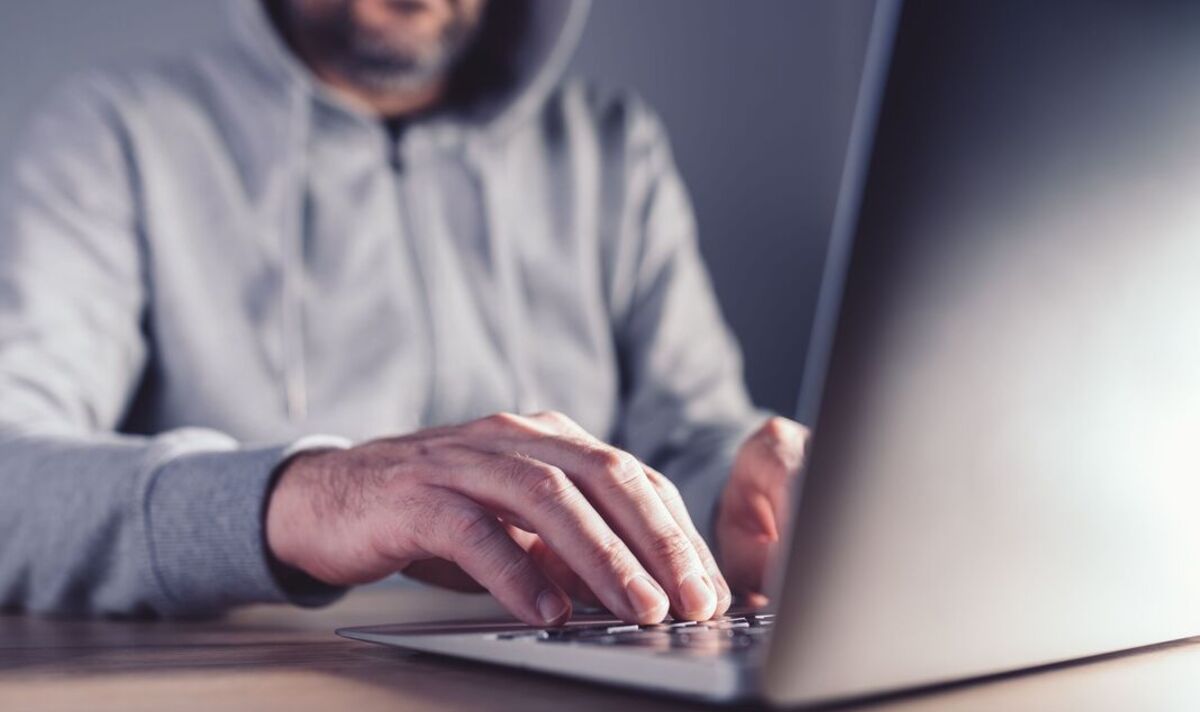 China could be using smart appliances as a way of monitoring Brits and collecting data through devices found everyday in the home, according to a report. The Washington-based consultancy, Observe, Orientate, Decide, Act (OODA) released the report, which was written by former Beijing diplomat Charles Parton.

It described how microchips embedded in cars and domestic appliances could enable China to threaten worldwide security.

The report warned: “It’s time to wake up – free and open countries should ban Chinese-manufactured modules from their supply chains as soon as possible.”

Cyber security expert BCS, The Chartered Institute for IT, Dan Card spoke to the MailOnline about the potential risks posed by these household items.

Smart energy meters, lightbulbs and thermostats can become a danger when they are connected to the Internet in the house.

“That’s going to send data and statistics to the servers.

READ MORE: Average adult thinks they could only last 5 hours without mobile phone

TVs, computers and phones are also liable to be infected with malware, with targeted adverts and emails used to lure people to malicious sites.

Even baby monitors could be vulnerable as they have audio and video functionality which can be exploited.

Video doorbells and CCTV cameras outside the home may make the inhabitants feel safer, however unencrypted systems can act as a vulnerable access point for criminals to steal passwords, view camera footage, see personal information, and disable the system altogether.

He said: “However, everyone involved in manufacturing and developing IoT devices, as well as consumers, need to play their part in keeping the devices and data secure.”