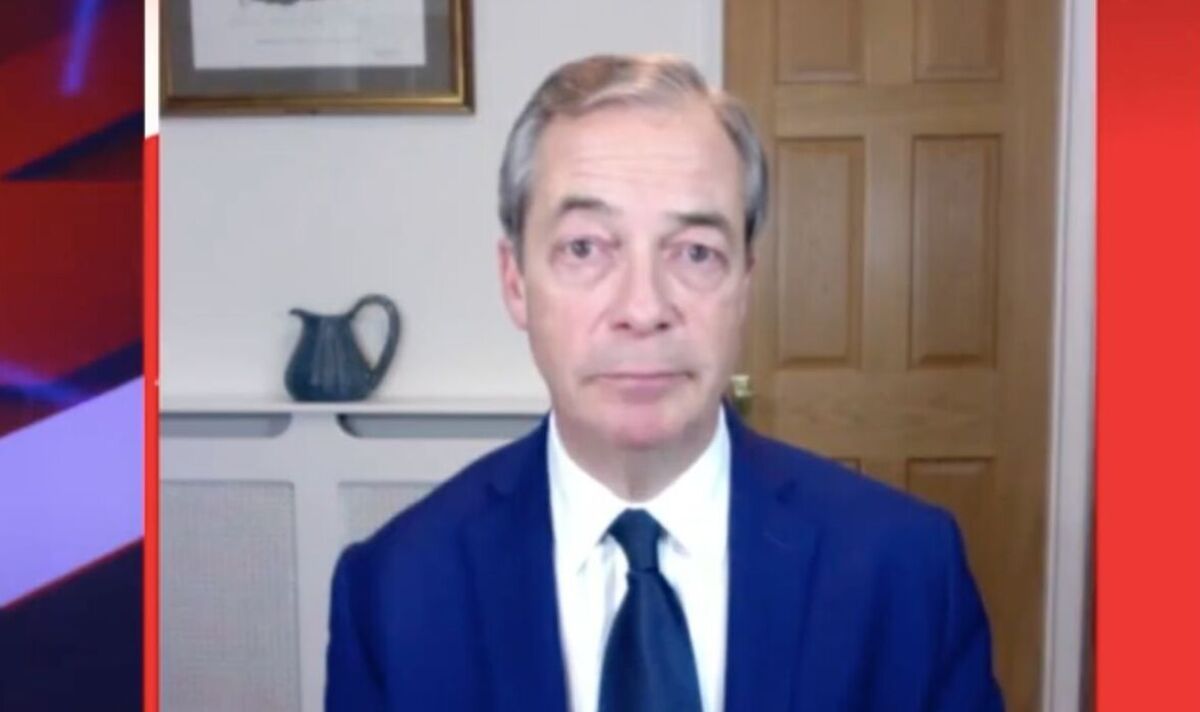 The majority of migrants who come to the UK do not have criminal records but a large number who have crossed the Channel and entered Britain are “dangerous criminals”, according to an investigation by The Sun. Now the Home Office has come under fire following a particularly “shocking case” in which an aspiring Royal Marine was murdered by an Afghan migrant who had killed two people in Serbia.

Tobias Ellwood, the MP for Bournemouth East said that “the Home Office has to answer some very serious questions”.

Lawangeen Abdulrahimzai stabbed Thomas Roberts to death in a row over an e-scooter in Bournemouth in March 2022.

Abdulrahimzai posed as a 14-year-old unaccompanied child who was fleeing the Taliban in a bid to enter the UK.

Permission was granted in December 2019 despite having his asylum application rejected weeks earlier by Norway.

Pressure is being increased over the need for an inquiry into the decisions which saw him stay in Britain despite lying about his age and having murdered two other migrants with a Kalashnikov rifle in Serbia on his way to Britain.

GB News host Dan Wootton said on this show that there is a “lack of will from the political establishment, the media establishment to cover this case and to link it to what is going on politically.”

Nigel Farage featured on the news programme and added: “There wasn’t a single mention in The Guardian of this case. I listened to the Today Programme this morning, it’s my morning purgatory…no mention of it!

“Yes, mention of other people who had been let out on probation and committed murder, and that’s awful…all murder is awful, but I didn’t hear it on the Today programme either.

“It’s as if they want to sweep this whole issue under the carpet.”

Abdulrahimzai has also been convicted for drug-dealing in Italy and a court heard how he posed with a knife on TikTok shortly after his arrival to the UK.

“It’s this Government’s aim to bring in laws so that we can swiftly remove those who come to this country illegally.”

The reports come as the House of Commons heard from Shadow Home Secretary Yvette Cooper that “one in four unaccompanied children in a Home Office hotel have gone missing”.

Ms Cooper added: “It is unbelievable. There is still no clarity about whether the Home Office or the council are legally responsible for these children. This is a total dereliction of duty.”

The Conservatives have been warned that their performance of dealing with the migrant crisis may cost them the next General Election.

Prime Minister Rishi Sunak and Home Secretary Suella Braverman are drawing up a new immigration Bill which will see migrants who arrive illegally detained and automatically returned to their home country or a third nation such as Rwanda to claim asylum.