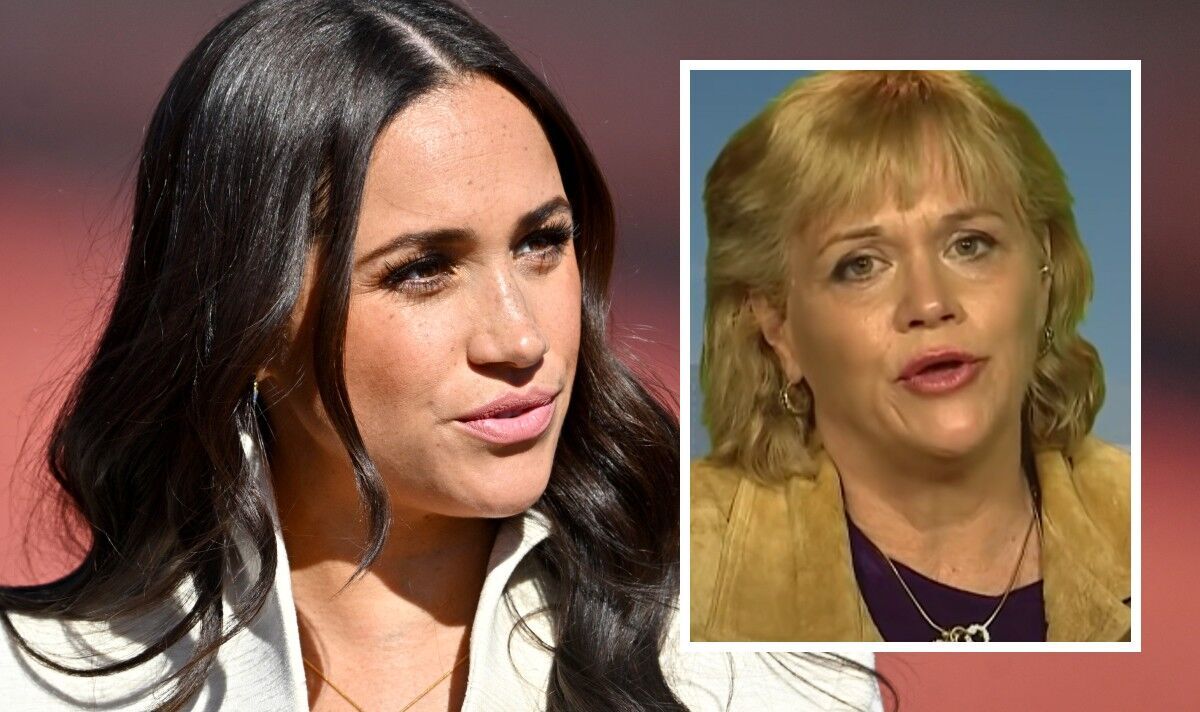 Samantha, 57, is suing the Duchess of Sussex, 41, over claims made in her Oprah Winfrey interview and the unauthorised biography Finding Freedom. A Florida judge has set an October 2023 trial date for the defamation case if the two sides fail to settle or resolve it in mediation.

She also claims Meghan told “false and malicious lies” about her fairytale “rags-to-royalty” upbringing at her paternal family’s expense.

And Samantha claims the Finding Freedom book subjected her to “humiliation, shame and hatred on a worldwide scale”.

It comes after Meghan’s legal team moved to dismiss the case in papers submitted to the Florida court in July.

If the two sides fail to settle or resolve in mediation, a trial date has been set for October 2 2023 which would last no longer than five days.

He said: “This baseless and absurd lawsuit is just a continuation of a pattern of disturbing behaviour.

“We will give it the minimum attention necessary, which is all it deserves.”

Samantha has been a vocal critic of her half-sister in a series of media appearances as the pair have clashed over their childhoods.

She also released her memoir The Diary of Princess Pushy’s Sister last year.

Her mother Doria Ragland was the only member of her family to attend her and Prince Harry’s royal wedding in 2018.