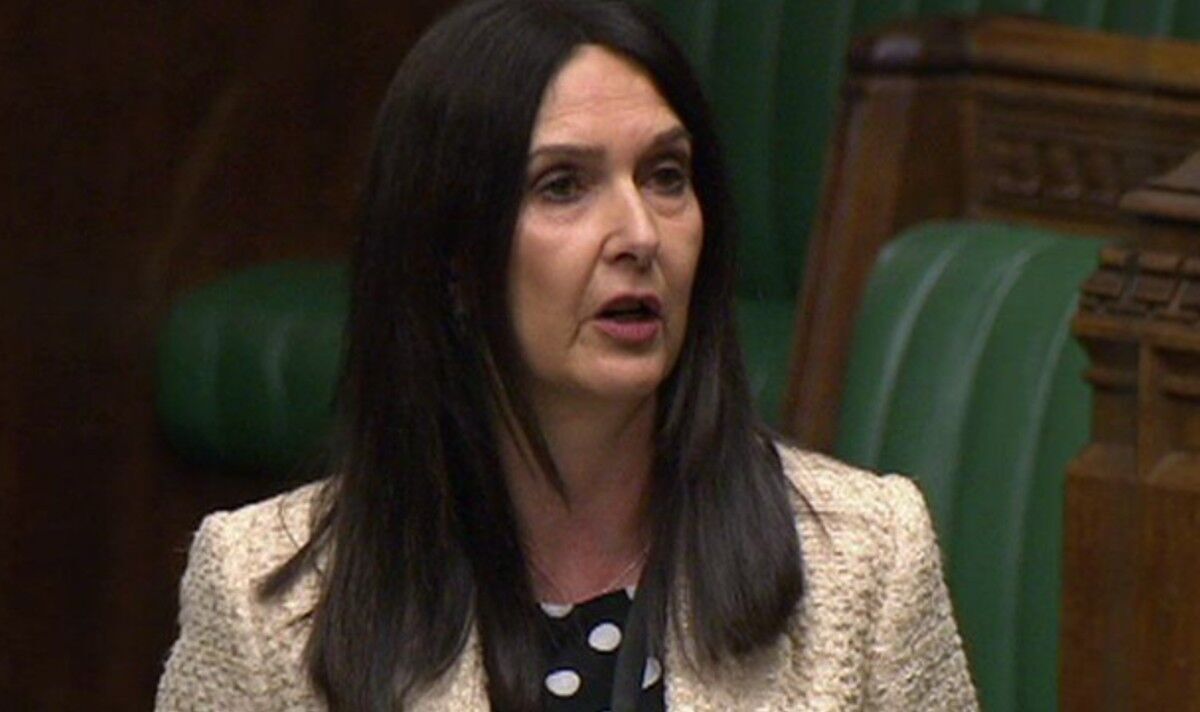 Ms Ferrier took the train home to Glasgow from London in September 2020 after being told she had tested positive for Covid. She spoke in Parliament while awaiting the results of her test. The MP took the test on Saturday 26 September because she had a “tickly throat”.

Ms Ferrier admitted that she had culpably and recklessly exposed the public to the virus before a trial at Glasgow Sheriff Court.

She had previously entered a plea of not guilty but entered a guilty plea before her trial got underway at Glasgow Sheriff Court on Thursday morning.

At a hearing in July, the court was told that Ms Ferrier failed to “disclose to representatives of Test and Protect national contact tracing centre NHS Scotland” that she “entered the Houses of Parliament in London on September 28 2020”.

The MP, who was previously elected as an SNP MP, lost the whip and is now sitting as an independent.

Writing on Twitter, she said: “It’s hard to express just how angry I feel on behalf of people across the country making hard sacrifices every day to help beat Covid.

“The rules apply to everyone and they’re in place to keep people safe.”

In a statement at the time, the MP for Rutherglen and Hamilton West apologised for her actions.

She said: “On Monday evening I received a positive test result for COVID-19.

“I travelled home by train on Tuesday morning without seeking advice.

After the rule-breaking came to light, Ms Ferrier referred herself to the police and the parliamentary commissioner for standards.

Ms Ferrier, who is still sitting as an MP, has not yet been sentenced.

A recall petition could be triggered, depending on the sentence she receives.

A petition can be held if an MP is convicted of any offence and is sentenced to a term of imprisonment.

A by-election would be held if 10 percent of eligible voters in the constituency sign the recall petition.