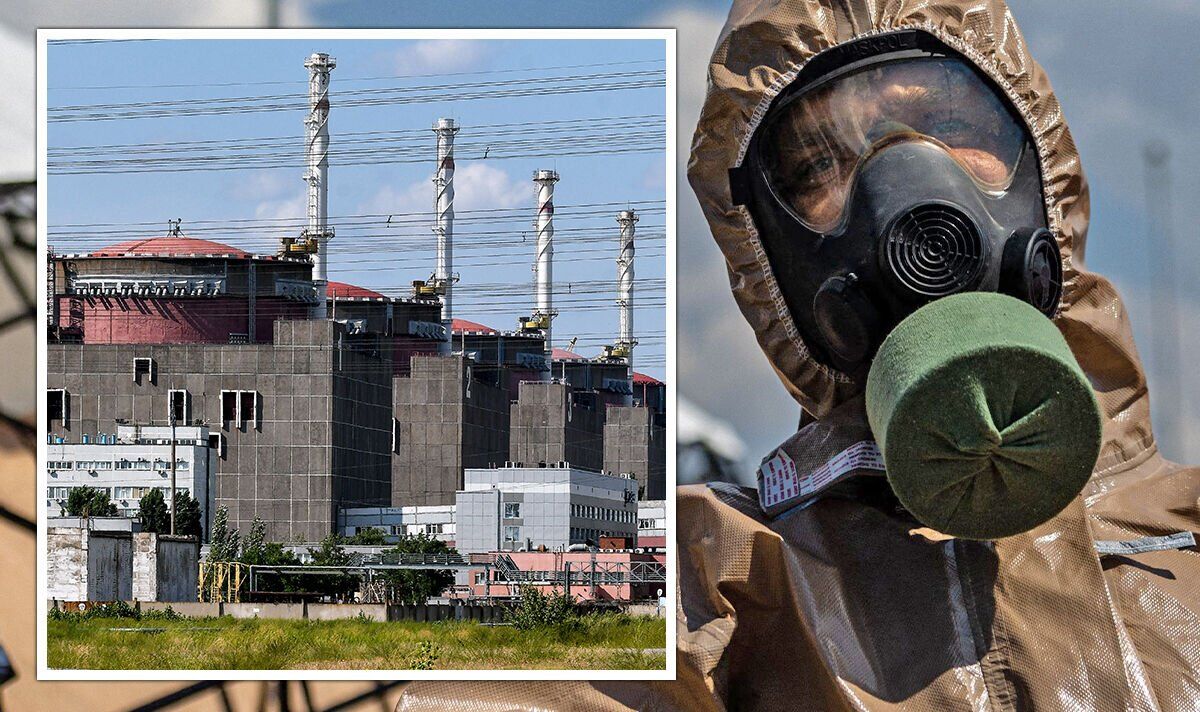 There is a risk of a radioactive leak at Ukraine’s Zaporizhzhia nuclear power plant currently occupied by Russian troops, the state energy operator said today. It comes after nearby fires allegedly caused by shelling caused the plant to go offline.

It was confirmed yesterday that all six reactors of the plant in southern Ukraine remain disconnected from the electricity grid.

The State nuclear company Energoatom initially said there were no issues with the plant’s machinery or its safety systems, but there has now been a risk of a radioactive leak put in place.

In a speech late on Thursday, Ukraine’s president blamed Russian shelling for the outage, and accused Moscow of “putting Ukraine and all Europeans… one step away from a radiation disaster.”

Russian-installed officials in the Zaporizhzhia region blamed the fire and subsequent outage on Ukraine’s armed forces.

Zaporizhzhia nuclear plant, the largest in Europe, supplied around 20 percent of Ukraine’s electricity before Moscow’s invasion on February 24.

Russian forces took over the plant in early March, although Ukrainian engineers from Energoatom still run its daily operations.

Over the past two weeks, the territory of the plant has been repeatedly hit by shelling, with Ukraine and Russia blaming each other for the attacks.

Western leaders have previously demanded that Russia hands the plant back to Ukraine, while the UN chief has called for it to be “demilitarised”.

Speaking on Thursday, Ukrainian President Volodymyr Zelensky warned the world came close to a nuclear disaster after electricity to the plant was cut as a result of Russian shelling in the area, allegations which Moscow denied.

He explained: “If our station staff had not reacted after the blackout, then we would have already been forced to overcome the consequences of a radiation accident.

“Russia has put Ukraine and all Europeans in a situation one step away from a radiation disaster.”