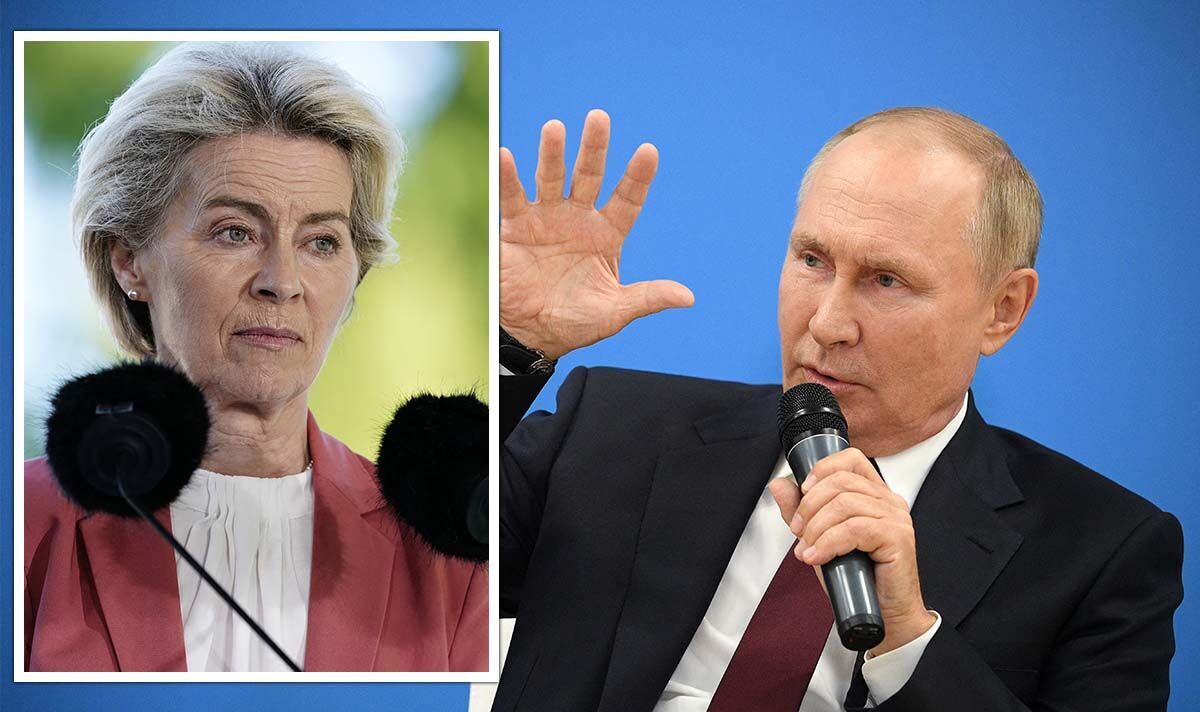 EU buyers already paying obscene amounts for wholesale gas over the past year could be in for a major shock as markets open up today. Late on Friday, Russian state-backed energy behemoth Gazprom announced the Nord Stream 1 pipeline transporting gas from Russia to Germany had been suspended indefinitely following reports of a gas leak. The largest pipeline flowing from Russia into Europe, the Nord Stream 1, transported gas under the Baltic Sea to European states such as Germany.

A statement posted on the energy company’s Twitter page described an “oil leakage”, meaning that “gas transmission via the Nord Stream gas pipeline has been fully shut down until the operational defects in the equipment are eliminated”.

European energy prices have reached astronomical levels over the past year, soaring by nearly 400 percent as Vladimir Putin gradually lowered gas flows ahead of and following its February invasion of Ukraine.

Despite Gazprom’s claims of the shutdown being due to maintenance work, the EU has blamed Putin for weaponising his control of the bloc’s energy supplies, as EU relied on Russia for 40 percent of its gas in 2021.

Kremlin spokesperson Dmitry Peskov blamed the sanctions on Russia for the disruptions to gas supplies..

He said on Friday: “It’s not the fault of Gazprom that the resources are missing.

“Therefore, the reliability of the entire system is at risk.”

The Nord Stream pipeline historically supplied around a third of the gas exported from Russia to Europe, but was already running at just 20 percent of capacity following “maintenance work” in July.

Nathan Piper, an oil and gas analyst at Investec, said: “We are expecting record gas prices across UK/Europe next week as the impact of long-term restrictions of Russia gas supply is absorbed by the market following the indefinite shutdown of the Nord Stream 1 pipeline.”

He added that the gas price “will remain volatile, and I’d expect a sharp move up tomorrow towards record 700-800p a therm highs”.

Mr Piper said: “However, the key and worrying point is that this is in the middle of summer – prices could move higher as demand increases for heating into winter.

“A big price jump next week has major implications on the [UK] energy price cap, and the cost for business/industry, who don’t have a price cap at all.”