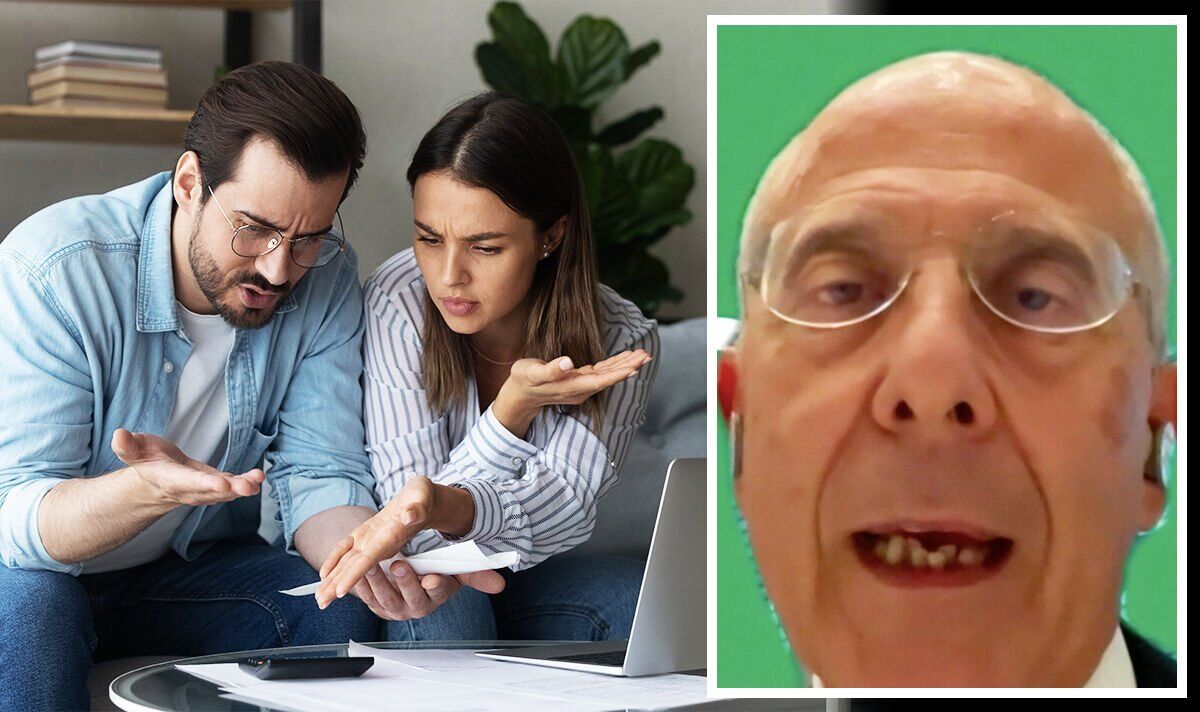 The boss of a major energy firm has warned that it could take years before the staggeringly high prices plummet back down to levels seen before the Ukraine war.  Wholesale gas and electricity prices have skyrocketed since Russia’s war in Ukraine, which sparked major supply chain issues. Russian President Vladimir Putin’s supply cuts to Europe have also sent costs soaring due to his tight grip on the global gas market.

These costs have had a huge knock-on impact on British billpayers, who are on average forking out double compared to before the war, with millions getting pushed into fuel poverty.

This is only going to get worse from April after Chancellor Jeremy Hunt announced that the price cap will go from £2,500 to £3,000.

But despite billions of pounds’ worth of state support and various attempts to bring down energy costs, the boss of Enel, Francesco Starace, has warned that prices will stay high for years.

He told the BBC that getting costs to go down will depend on how successful the rollout of new sources of energy like renewables and heat pumps goes.

Mr Starace said told the BBC’s Talking Business with Aaron Heslehurst: “I think it will take years (to get prices back to normal levels). It will take two to three years before we start to see renewables denting the demand of the generation of electricity that today is using gas.

“During this time, all we have to make sure that we don’t compromise the economic performance of Europe and keep the lights on at the big time, it is a big challenge. Diversification of sources is important, but also reduction of gas demand wherever possible is needed.”

Enel, one of the biggest energy firms in Europe, produces and distributes electricity and gas and faced a huge challenge in attempting to protect its 20 million European customers from the volatile energy market this year. Worldwide, the firm sells power to over 70 million homes and businesses across 30 countries.

Now the firm is planning an exodus from any of those countries as it makes the switch to renewable energy. Governments across Europe largely agree that, as well as bing crucial for hitting climate targets, renewable energy sources can also slash Putin’s grip on the volatile market and help to drive down consumer bills.

The EU’s REPowerEU, the bloc’s blueprint for scuppering its remaining energy links with Moscow, included a huge clean energy boost as well as a plan to source gas from alternative suppliers such as Middle Eastern producers.

But Megan Richards, a former director of energy policy at the European Commission, has warned that “Europe will not be completely domestically independent for a very, very long time, if ever”, despite the fact that “renewables will increase dramatically”.

Luckily for the UK, it relies far less on Russian gas to power its economy and homes, getting the large bulk of its gas instead from Norway. But the integrated nature of the gas market meant that Putin’s gas cuts still impacted wholesale prices in Britain, and in turn sent bills soaring.

But the UK’s energy strategy unveiled in April also included a huge drive to expand its clean, homegrown power sources to cut the remaining reliance on Russia and volatile international markets.

It involved ambitious targets to ramp up green sources like offshore wind, nuclear energy and hydrogen. But the strategy also said that the UK can’t abandon gas immediately, and must take advantage of the resources available in the North Sea.

But energy experts have argued that this gas could still get sold on the international markets and may not be able to bring prices down in the immediate future. Analysis from the Energy and Climate Intelligence Unit (ECIU), for instance, has shown that wind power is nine times cheaper than current gas prices and could be a better option.

Dr Simon Cran-McGreehin, head of analysis at the ECIU, told Express.co.uk: “People know that wherever they live in the country, the less gas we use, and the more renewables we use, the cheaper everyone’s electricity is.

“We’re already seeing the benefits of that. Local benefits are welcome, but even without that, there is such strong support across the country for renewables.”