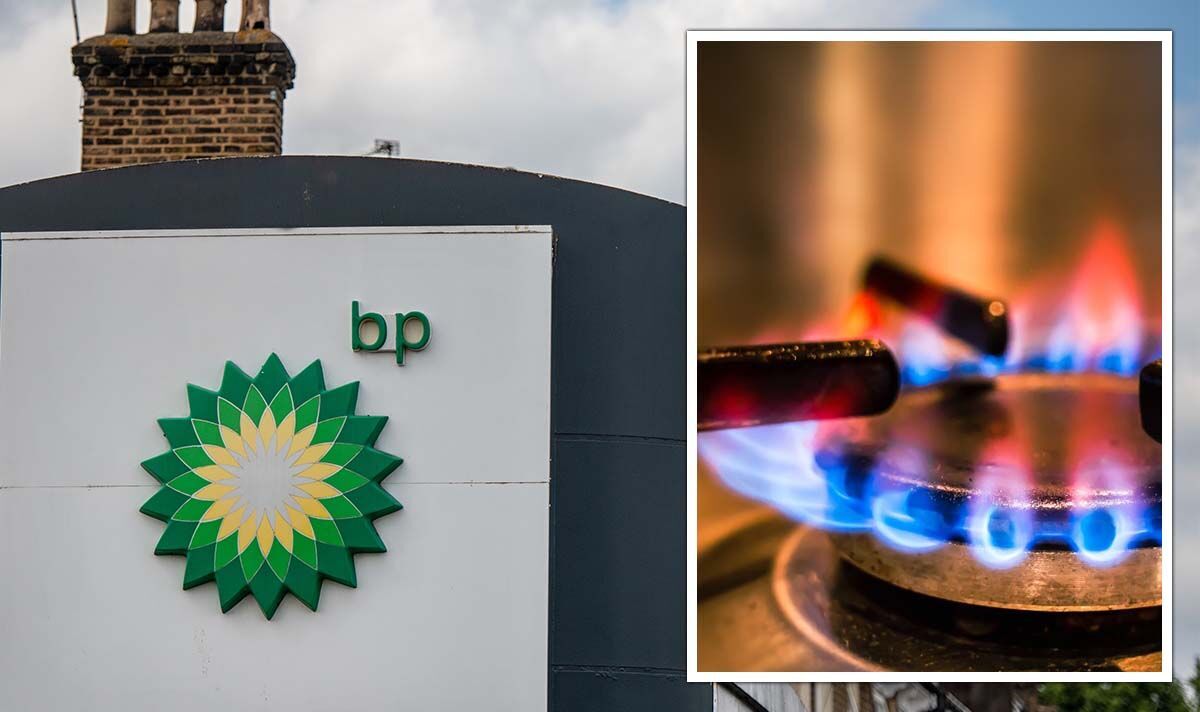 Nick Butler, the former vice-president for strategy and development for the oil and gas giant, has called on industry regulator Ofgem to scrap the expected price cap increase on household energy bills, calling the move “inevitable”. Britons are set expected to face a staggering rise in their household bills as the price cap is set to be raised from £1,971 to £3,582.

As the soaring costs are wholesale gas are falling on consumers, experts have warned that millions of households in the UK could face fuel poverty as these soaring bills could make life unaffordable for many.

Mr Butler warned that Ofgem had been “overwhelmed by events” after the global fossil fuel crisis resulted in 29 British energy retailers going bust.

Writing in the Guardian, he also called for a “forensic examination” of the accounts of remaining suppliers to ensure they are still viable businesses.

He said: “In each case, they must set out their costs and their profit margins if they are to regain public trust.

“There is, for instance, no reason why the producers of power from nuclear or renewable sources in the UK should be taking advantage of a price cap dominated by the wholesale price of natural gas.

“A close examination of the true economics of each company is likely to show that freezing the price cap will be cheaper than is currently imagined and expose exactly who should be targeted by any taxation of unjustifiable profits.

“Those who resist are in danger of losing their licence to operate.”

Mr Butler, who was a senior policy adviser to former Prime Minister Gordon Brown, argued that energy companies that failed to lower bills should be re-nationalised.

It said: “In just a few weeks, over 100,000 of us from across the country have come together to say we will refuse to be pushed into fuel poverty and we no longer want to pay for the profits of the energy companies.”

“We are building the biggest mass non-payment campaign since the Poll Tax and we are showing the powers that be that our collective power will force an end to this crisis.”