Skip to content
HomeNewsDonald Trump could be at ‘end of road’ following midterms, claims Democrat strategist 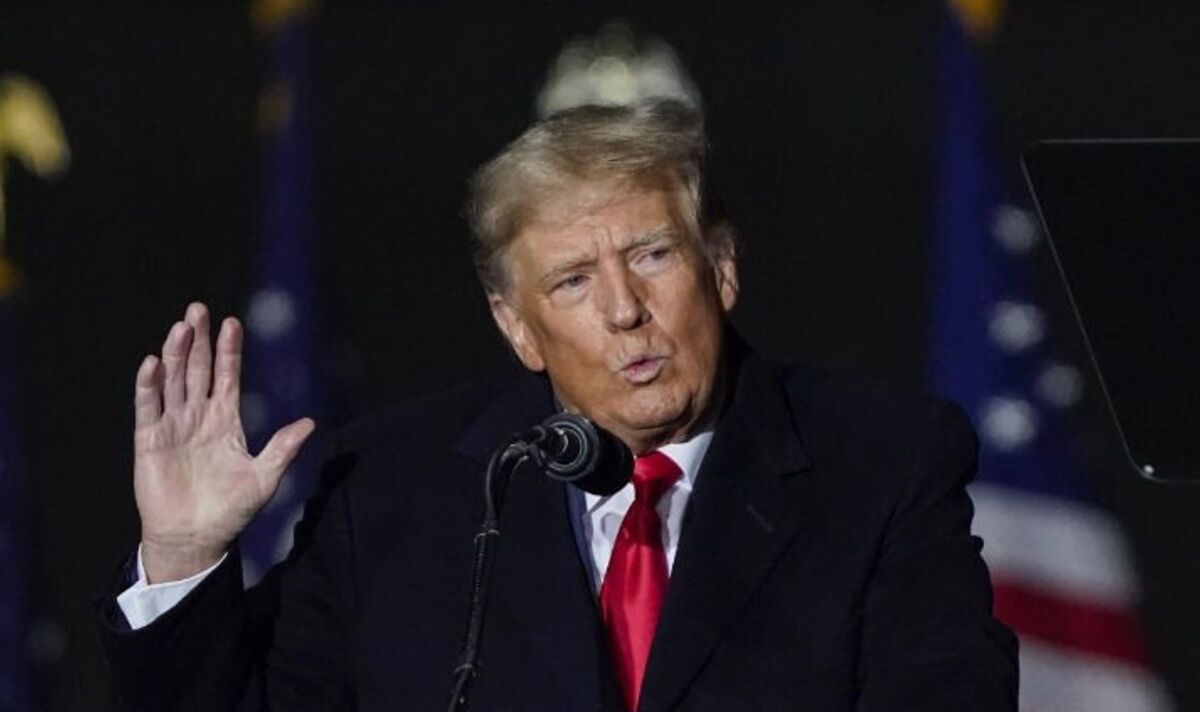 Donald Trump’s political career could be at the “end of the road” after a predicted red wave for Republicans failed to materialise in last week’s US midterm elections, a Democrat strategist has claimed. The Grand Old Party (GOP) was expected to make significant gains in a series of key races contested on November 8.

However, Joe Biden’s Democrats managed to cling onto control of the Senate, make net gains in gubernatorial elections and even push Republicans close in the House of Representatives.

A Democrat strategist has suggested the result of the 2022 midterms was a major blow to Mr Trump and could even jeopardise his potential White House bid.

The 45th President is expected to officially launch his third presidential campaign at Mar-a-Lago during his “big announcement” at 9pm EST (2am GMT).

Democrat strategist Kelly Hyman, who was also a former actress and attorney, said: “There is a lot of despair with what Donald Trump has done and continues to do to the Republican Party.

“They can see what Trump is and what he stands for.

“They can also see that while he has some fanatical support among the party – there is a quieter majority who are horrified by some of his actions.

“The Republican Party used to promote itself as the party of stability which with Trump at the helm was anything but.

“That’s why I can’t see him winning four more years if he ran in 2024 and am becoming doubtful if he could win the nomination.”

She added: “A large section of the party backed him when he was a winner.

“But now that his Teflon reputation is wearing away things are beginning to stick.

Her comments about Mr Trump and the GOP come after an opinion poll by Leger handed Mr Biden a three-point lead over his predecessor in a head-to-head contest.

Other opinion polls have even suggested the 45th President might face a challenge from Florida Governor Ron DeSantis for the Republican nomination.

According to a series of opinion polls conducted by WPA Intelligence, the Sunshine State’s Governor leads the 45th President in Republican primary contests in Georgia, Florida, Iowa and New Hampshire.