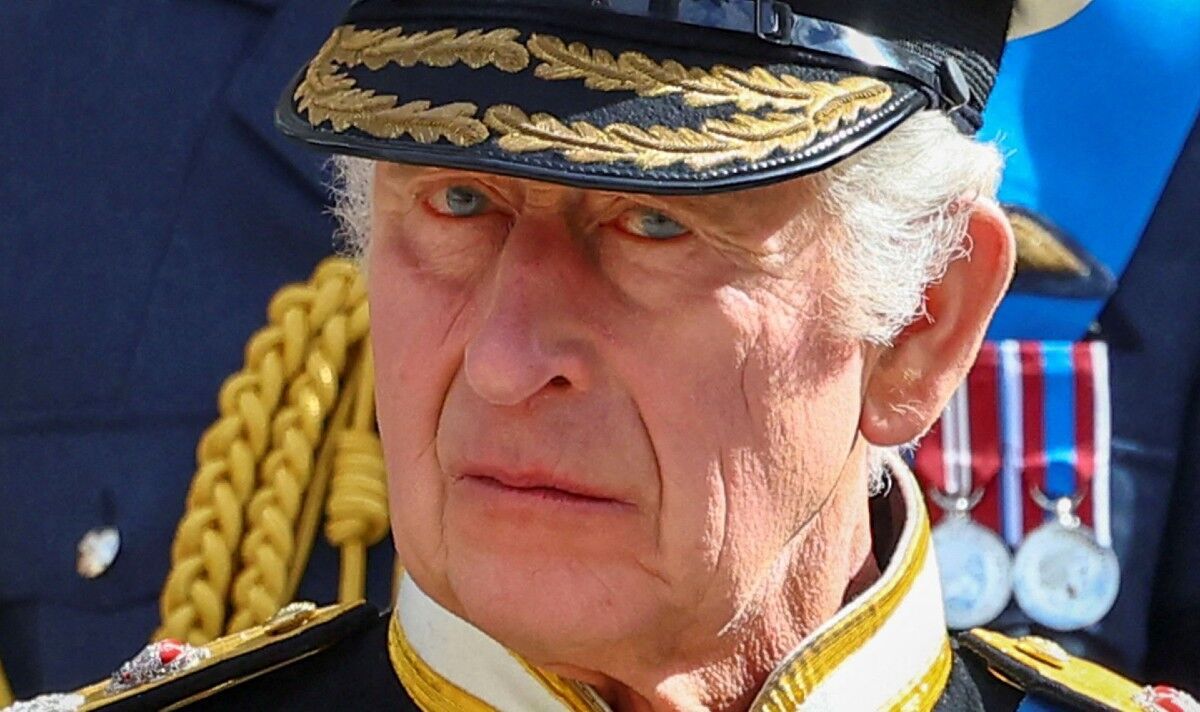 A group of Labour activists launched an attack on King Charles III just two weeks after his mother’s death. Speaking at an event on the fringes of the Labour Party Conference, activists Polly Toynbee and Paul Richards hit out at the new monarch. The activists, who are part of the campaign group Labour for a Republic, were speaking at the event ‘What Future for the Monarchy’, which took place in Liverpool last night.

She said: “The crown puts its money out of reach of its citizens. I mean, utterly disgraceful.

“A lot of European monarchies are much cheaper than ours.

“But I think the idea of not paying inheritance tax – of course over generations you would get attrition of royal funds – but I think that just reminds everybody that this is our money.

“It was stolen. The idea that the royal family owns or should own these lands is utterly preposterous.

“And that’s something that didn’t actually register with people.”

This comes just two weeks after the death of Queen Elizabeth II, while the Royal Family is still in its official mourning period, coming to an end next Tuesday at 8am.

The late monarch’s death was announced on September 8 at 6.30pm.

Her funeral was held on September 19 at Westminster Abbey and was watched by 28 million people across the UK.

Dismissing the notion that now would be the wrong time to discuss abolishing the monarchy as the country is in mourning for the Queen’s death, Mr Richards said: “There’s never a good time, and I think every time is a good time.”

King Charles III has faced controversy for inheriting much of the Queen’s multi-million-pound estate, whilst being exempt from paying inheritance tax.

This is because “the monarchy as an institution needs sufficient private resources to enable it to continue to perform its traditional role in national life”, the Government says.

It also says the King is exempt from inheritance tax in order to preserve “a degree of financial independence from the Government of the day.”

King Charles was also revealed to have interfered in politics after memos sent between the new King and Government ministers in 2004 and 2005 were released to the public.

Charles was revealed to have intervened on issues including the design of new hospitals and on an EU directive limiting the use of herbal alternative medicines.

But former Prime Minister David Cameron told the BBC he thought it was “entirely right” for Charles to have communicated with ministers in that way.

He added: “I never felt he tried to influence me improperly in any way”.