Skip to content
HomeNewsDetectives make another arrest in hunt for Olivia Pratt-Korbel’s killer as man, 40, held 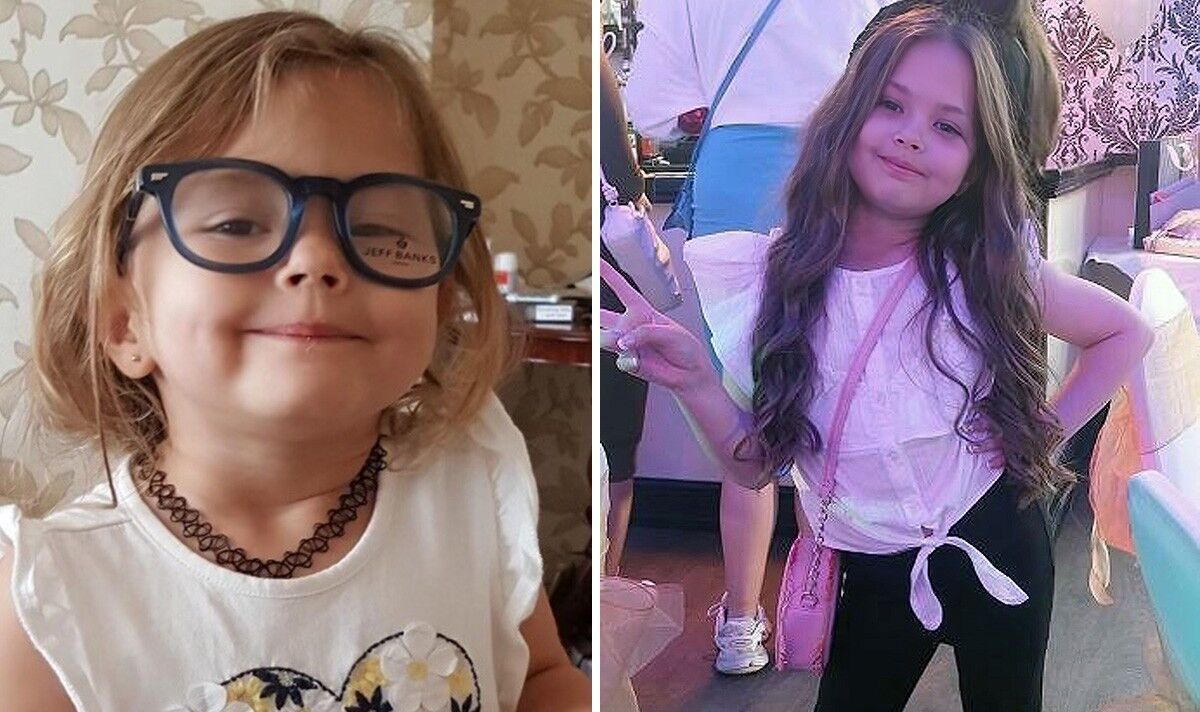 Police have made another arrest in connection with the killing of nine-year-old Olivia Pratt-Korbel in Liverpool in August. Merseyside Police said in a statement this afternoon that a 40-year-old man from Dovecot had been detained.

The force said he had been arrested today, September 30, on suspicion of assisting an offender in connection with the killing.

Merseyside Police added that the man had been taken to a police station for questioning.

Yesterday, a 34-year-old man was arrested on suspicion of murder.

Olivia was shot in her own home on August 22, after the attacker chased a 35-year-old man, believed to be the target, into the house on Kingsheath Avenue, Dovecot.

Her mother was shot in the wrist and the man was also injured. Both were taken to hospital.

Police said shortly after the incident that the intended target of the attack was in breach of his licence, and would be returned to prison once he had been treated.

Chief Constable Serena Kennedy previously said the 35-year-old man forced entry into the house and his attacker followed him into the property.

The young child was taken to Alder Hey children’s hospital in a critical condition, but was later pronounced dead.

As the investigation continues, the reward offered in the hunt for the killer has been increased to £200,000.

Announcing Crimestoppers’ biggest single reward offer last week, Lord Ashcroft, the charity’s founder and chairman, said: “This case has been incredibly shocking, not just for those who are directly affected but also for Liverpool and the nation as a whole.

“I am delighted that with the support of a private donor, Crimestoppers can now offer a record £200,000 for information to catch Olivia’s killer.

“A precious young life has been lost so we need every effort to find those involved in this appalling killing.”

Earlier this month, little Olivia’s funeral was held at St Margaret Mary’s Church in the Knotty Ash area of Liverpool.

Pink ties, jackets, scarves and bows were worn by those attending the service after her family asked people to wear a “splash of pink”.

During the funeral, she said: “Liv touched so many people’s hearts and was loved and adored by everyone. She will never be forgotten.

“I will never say goodbye but what I will say is goodnight, love you, see you in the morning.”

Anyone with information has been asked to contact Merseyside Police or Crimestoppers with reference number 22000621096.