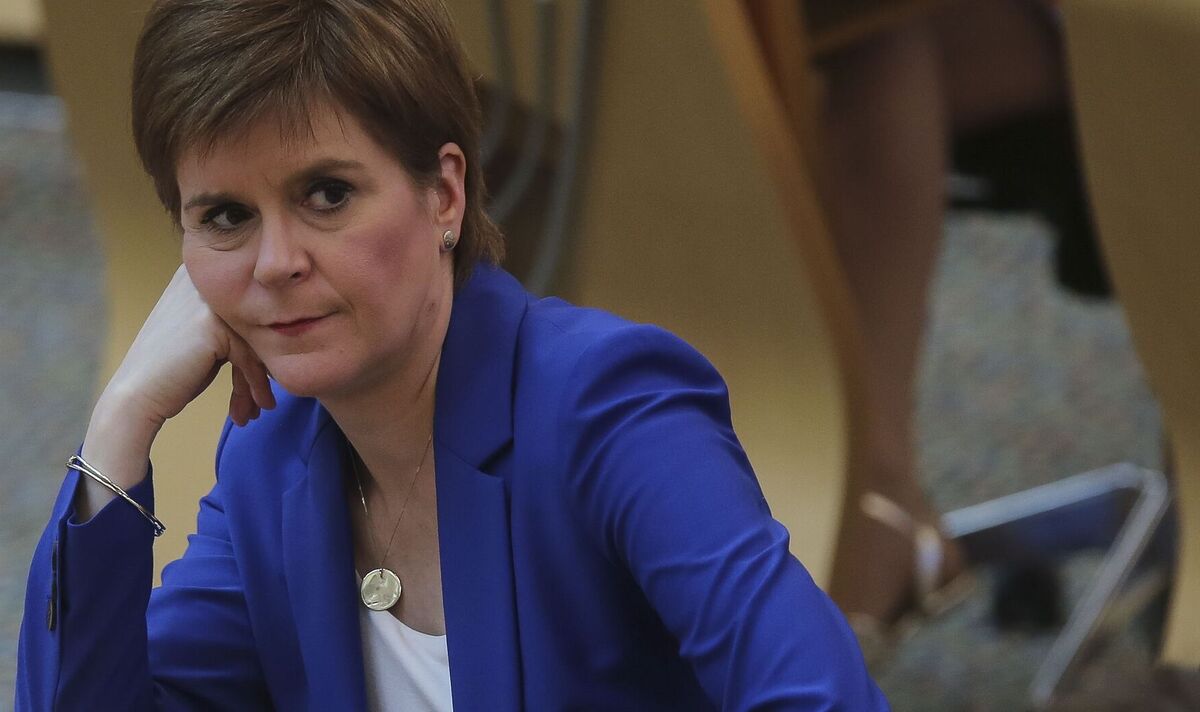 The tweet featured a two-minute plus video clip featuring a series of graphics claiming Scotland’s economy would grow faster with independence.

The video also stated that with independence, Scotland would no longer be tied to the UK’s “Brexit-based economy”, which the post said evidence has shown has delivered low growth and high inequality.

The section states that civil servants must not “act in a way that is determined by party political considerations or use official resources for party political purposes”.