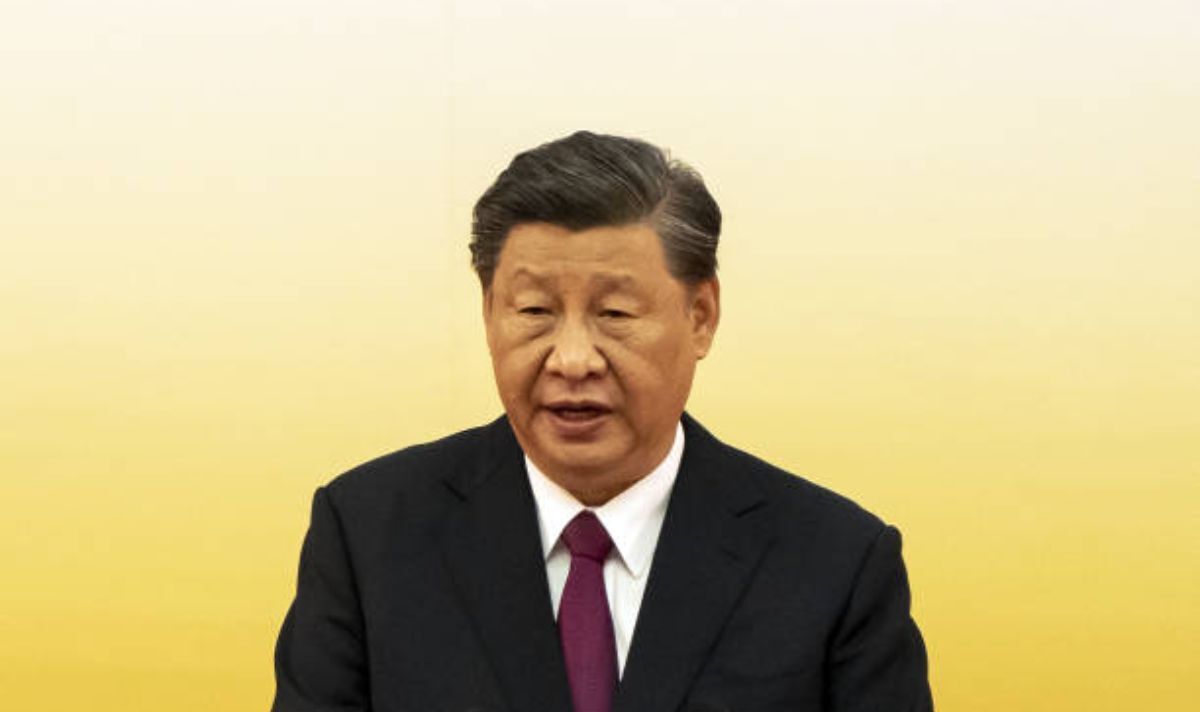 He added: “Her passing is a great loss to the British people.”

The Queen was also praised by the Chinese leader for being the first British monarch to visit China and for being the longest reigning monarch in British history.

The statement continued: “Xi Jinping stressed that he attaches great importance to the development of China-UK relations.

“[He is] willing to work with King Charles III… to promote the healthy and stable development of bilateral relations for the benefit of the two countries and their peoples.”

Tributes have been pouring in for the Queen since it was announced that she passed away at Balmoral yesterday afternoon at the age of 96.

President Jair Bolsonaro of Brazil declared she was a “Queen for us all” before announcing his country would observe three days of national mourning.

Ghana’s president Nana Akufo-Addo announced a seven-day period of mourning in his country, starting on Friday, reported the FT.

He said: “The Ghanaian people have very fond memories of the two visits she made to Ghana during her reign, and, on both occasions, we remember the friendliness, elegance, style and sheer joy she brought to the performance of her duties.

He added: “The passing of Her Majesty Queen Elizabeth II, who has led Britain through a tumultuous global period, is not just a major loss for the citizens of the UK but for the international community.”

Taiwan’s president Tsai Ing-wen extended her “deepest condolences to the British government, the people of the Commonwealth, HM King Charles III and the Royal family”.

Her office said: “Taiwan and the United Kingdom are united in their gratitude for the Queen’s life-long contribution to world peace and prosperity.”