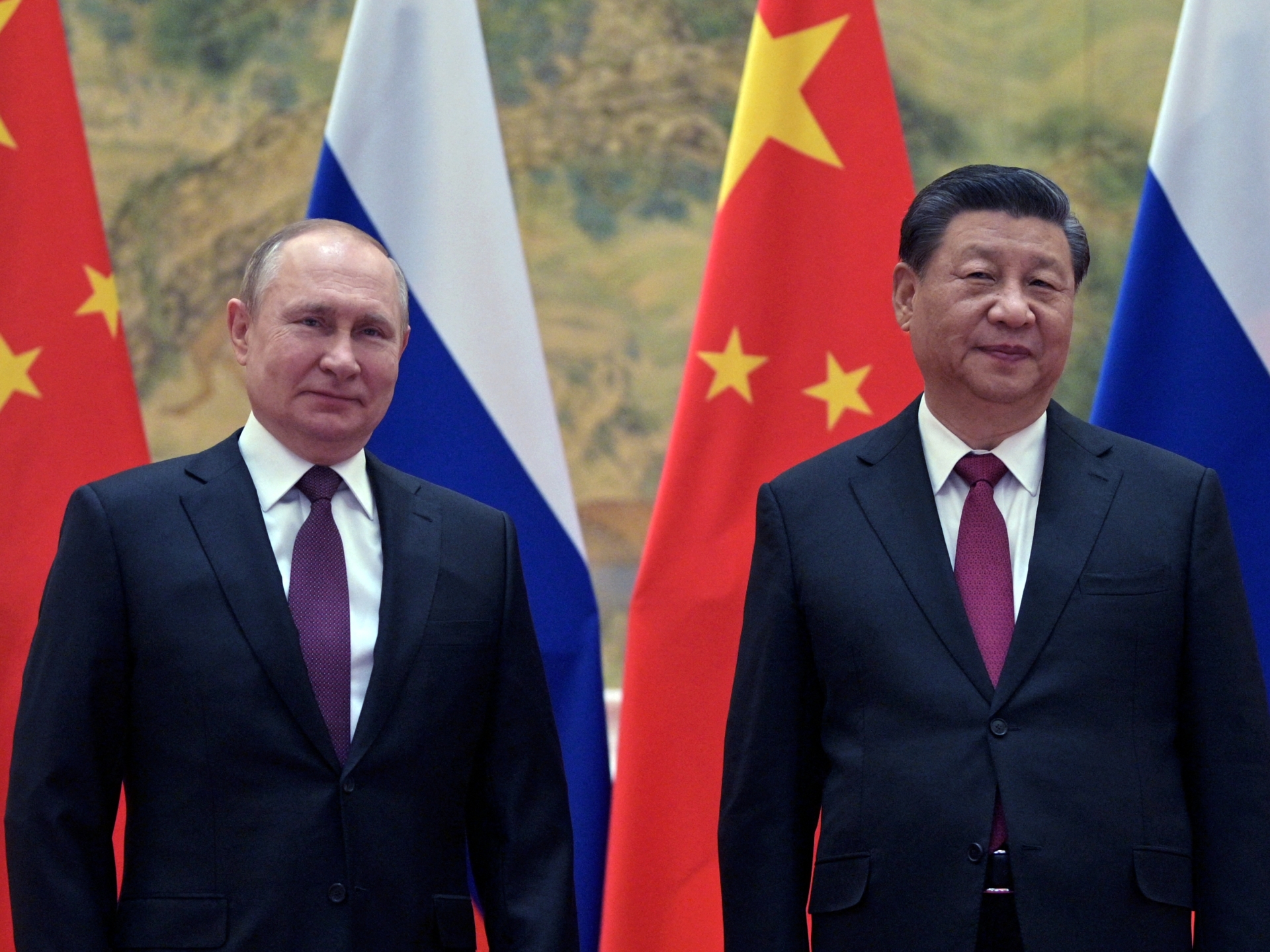 China has called for a “ceasefire through dialogue” after Russian President Vladimir Putin announced a partial military mobilisation amid the war in Ukraine.

“We call on the relevant parties to realise a ceasefire through dialogue and consultation, and find a solution that accommodates the legitimate security concerns of all parties as soon as possible,” China’s foreign ministry spokesman Wang Wenbin told a regular press briefing on Wednesday.

Putin announced the mobilisation earlier on Wednesday and vowed to use “all available means” to protect Russian territory, after Moscow-held regions of Ukraine announced annexation referendums.

“Also, we hope the international community will create the conditions and space for that.”

China has refused to condemn Russia’s actions, but it has repeatedly stated that it supports the sovereignty of all countries in relation to Ukraine.

China and Russia have drawn closer in recent years due to their “no-limits” relationship.

Last week, Chinese President Xi Jinping met with his counterpart Putin in Uzbekistan for a regional summit with other Asian leaders in which they called for a new “international order” challenging Western influence.

“China calls on relevant parties to properly resolve their differences through dialogue and consultation, and is willing to work with the international community to continue to play a constructive role in de-escalating the situation,” Wang added on Wednesday.