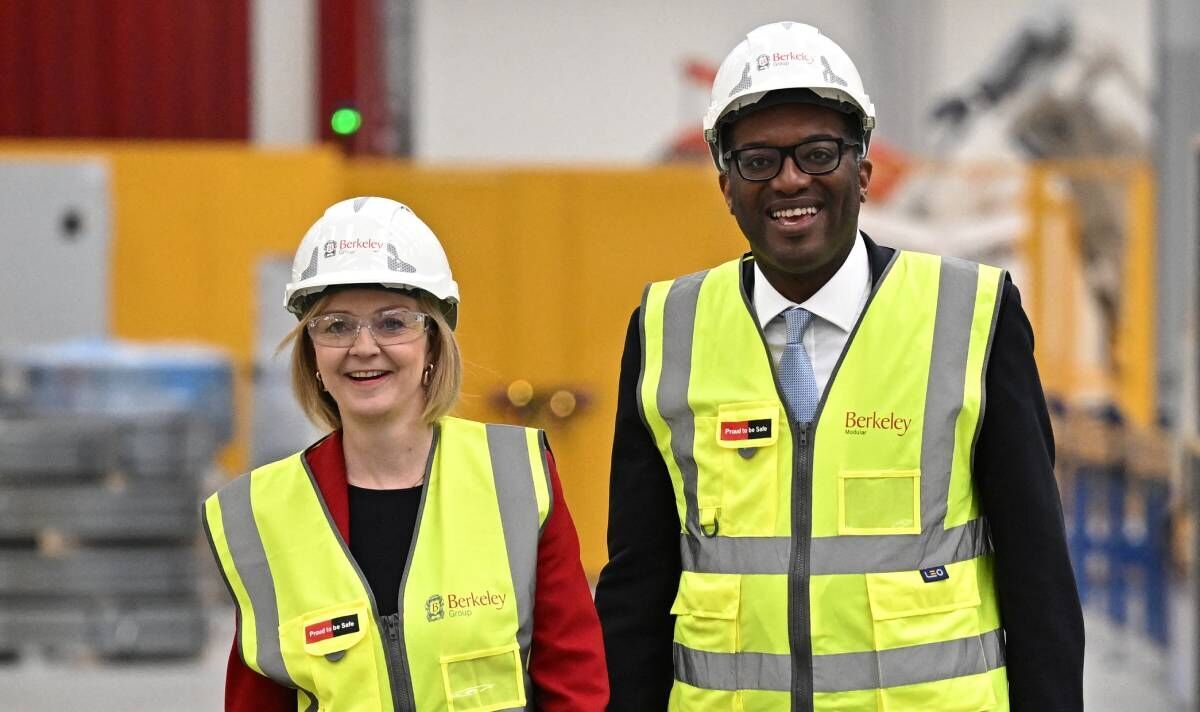 Today’s fiscal statement is an undeniably radical event. In both rhetoric and substance, it completely resets Britain’s policy direction.

The Government’s strategy is extremely succinct: go for growth.

The orthodoxy, favouring state-led solutions to every problem, has been entirely rejected. Instead, taxes will be drastically reduced to encourage work and investment while red tape will be cut to boost productivity.

The number and scope of announcements are breathtaking.

No longer will Britons face the highest tax burden since the 1940s. The National Insurance rise will be reversed, the income tax cut brought forward and the additional rate abolished. This will incentivise hard work – and could even ultimately bring in more tax revenue.

The same principle is being taken for businesses – cut taxes and incentivise investment, to boost productivity and wages. The planned corporation tax increase (from 19 per cent to 25 percent) is cancelled. The annual investment allowance will be permanently increased to £1million.

The approach to boosting prosperity across the country has also changed.

Rather than the Government seeking to pick winners, they will establish “investment zones” which benefit from a substantial package of tax reductions and also, importantly, accelerated planning rules.

They could ultimately serve as test cases in how less tax and regulation could be applied across the country.

If that wasn’t enough, there are also plans to help housing affordability by cutting stamp duty and incentivising the selling of government land, along with major reforms to speed up infrastructure planning.

The Government will also end the ban on fracking and on-shore wind and scrap Solvency II rules – while confirming plans to sunset EU red tape.

The underlying direction, the message this budget sends, is that the Government is extremely serious about its plans to boost prosperity.

There is clearly more work to be done. Economic growth provides substantial revenue benefits for public spending – but over time, difficult decisions have to be made to reform public services and reduce state spending to cut the deficit.

There is also a need to spell out the details on housing, childcare and business regulation. These are all are ripe for reform, with substantial benefits for a Government willing to take ambitious action.

The overall direction, however, is a far-reaching response to these difficult times.