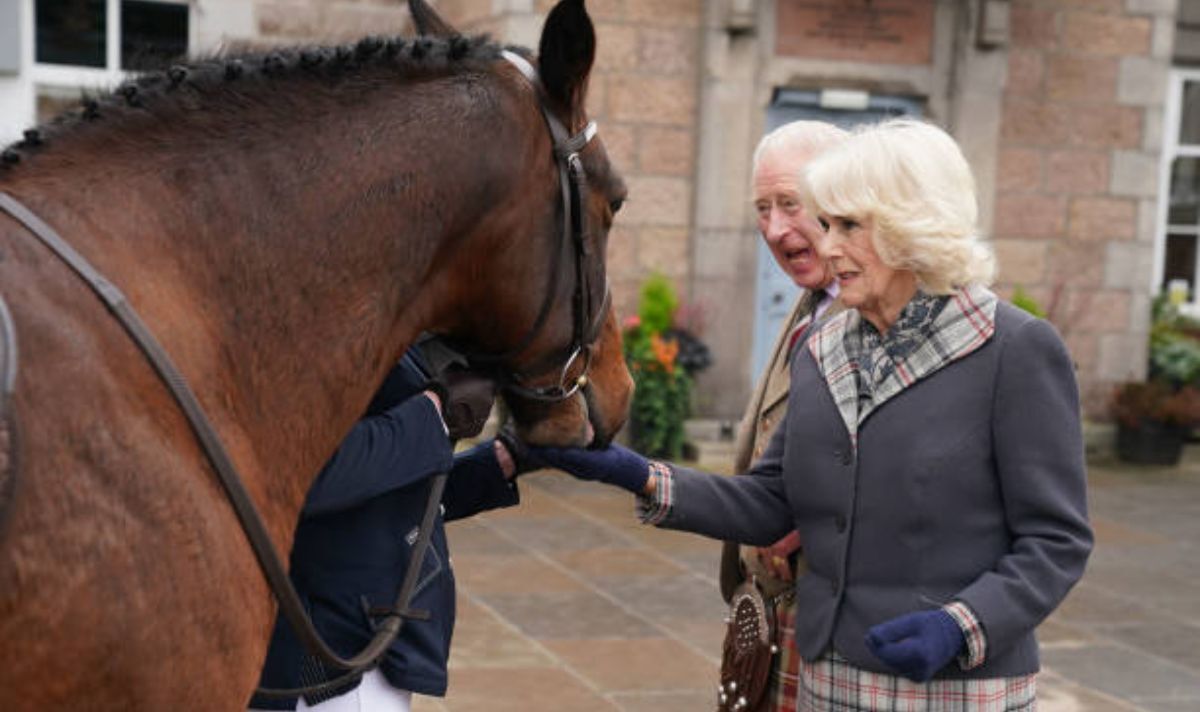 The Queen Consort Camilla has jetted to India for a luxury holiday at a holistic retreat, where she is reportedly planning to stay for 10 days. However, her husband, King Charles III, is staying behind as he will formally appoint Rishi Sunak as the country’s new Prime Minister after a turbulent few weeks in British politics.

However, Ms Truss was forced to announce her resignation pending a leadership contest after just 45 days in office as her economic strategy caused chaos and led the pound to plummet against the dollar.

While the King spent last weekend relaxing in the English countryside at the royal estate of Sandringham, Camilla flew on a British Airways flight to India.

She arrived at the Soukya Holistic Health Centre near Bangalore on Friday with friends, according to The Times of India.

The publication reports that she will be “undergoing rejuvenation therapies” on a “private” visit with no official engagements planned.

The centre was founded by physician Dr Issac Mathai, who trained at Harvard, and is described as an “holistic health destination to restore your body’s natural balance of mind, body and spirit”.

The 30-acre organic farm claims to be a “first-of-its-kind healing sanctuary”.

READ MORE: Meghan and Harry ‘don’t want to come back’ as Sussexes love life in US

In 2019, Dr Mathai confirmed Camilla had visited his wellness centre six times since 2010.

King Charles is known to be a fan of Ayurveda, a type of traditional Indian medicine, and opened a research centre dedicated to the practice at St Charles Hospital in London in 2018.

Speaking to an Australian media outlet in 2018, Dr Mathai said: “Holistic healing looks at a person as a whole and heals their mind, body as well as spirit. It goes well beyond medicine.”