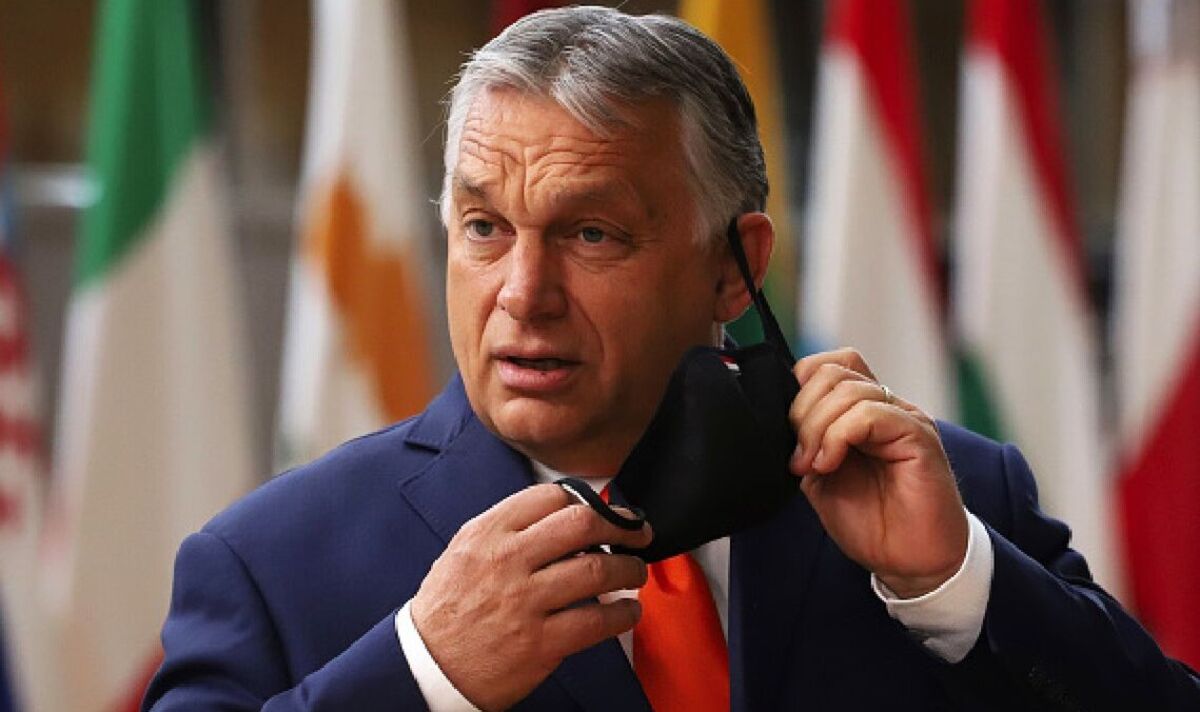 The move is seen by some diplomats as a tactic to achieve his demands on the price cap, which Hungary would not be able to veto alone as the decision only requires a qualified majority vote.

The Hungarian government is asking for Russian businessmen Alisher Usmanov, Petr Aven and Viktor Rashnikov to be delisted from the sanctions package.

All three are believed to be very close allies to Vladimir Putin, despite their denial.

Last month, the Hungarian Prime Minister reached out to Putin to secure more gas for the winter.

Hungarian foreign minister Peter Szijjarto met with his Russian counterpart Sergey Lavrov in Moscow where pair discussed the possibility of ensuring more gas supplies and finding a peaceful solution to the war in Ukraine.

Mr Orban confirmed a new deal would be signed this summer to provide his country with an additional 700 million cubic metres of gas.

He said: “We are negotiating with the Russians … this deal can be signed during the summer, and then we will be safe.