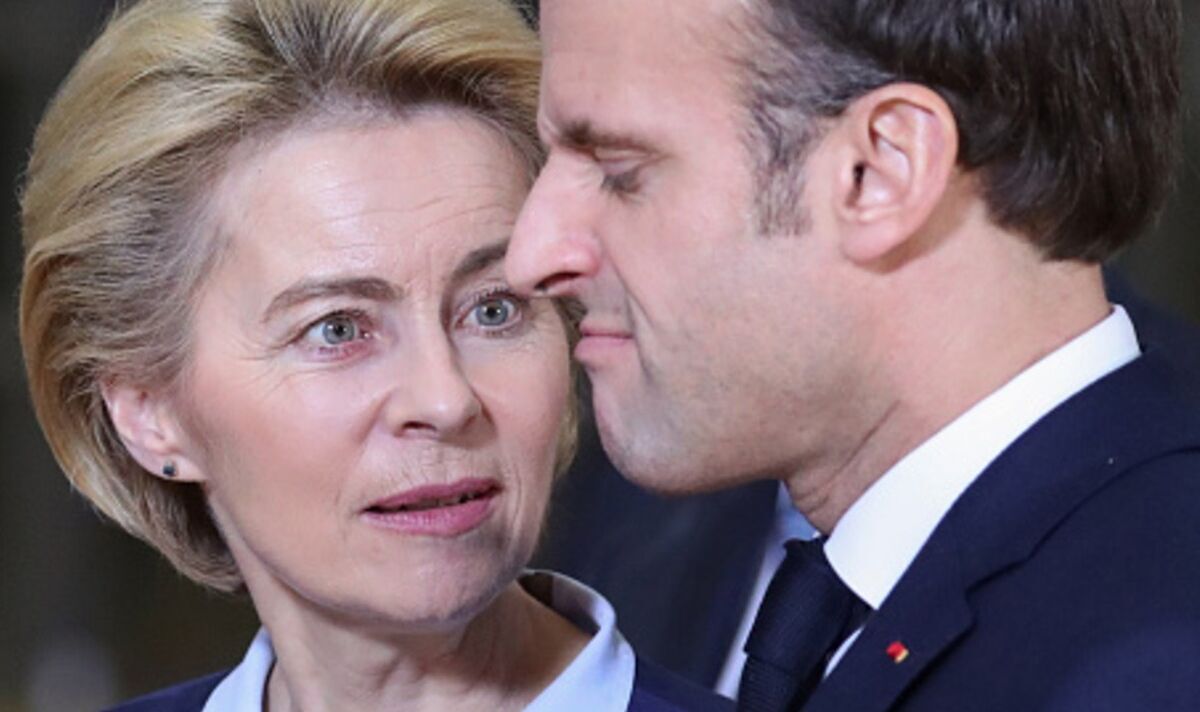 French building firm Société Route Assainissement Construction (SORACO) has not been paying its workers for over two months. Millions of euros are reportedly unaccounted for and may even be lost.

ImpACT International for human rights and businesses sounded the alarm warning hard-working employees have not been paid for the months of June and July and might miss out on more months.

A hearing to ensure salaries are paid out has been scheduled for August 4, but according to the Public Unemployment Fund scheme, workers could have to wait up to 60 days before receiving their payments.

Workers are also risking losing out on payments altogether if they resign from their position or refuse to show up to work unpaid.

Furious labour activists are putting the blame on Emmanuel Macron‘s government’s labour laws which they say are “clearly lacking”.

They wrote: “ImpACT International calls on the French authorities to make payments immediately and to expedite the process of remunerating the workers and protecting their incomes in the immediate future.

“Payments must be made now, the state must intervene to make sure that workers are not unlawfully denied their wages.”

But Brussels should also bear the brunt of the injustice, according to Robert Oulds, Executive Director of ImpACT International.

He said: “The French government is failing its citizens from abuse by greedy and reckless employers, particularly those operating in the construction industry.

“Regrettably this is not an isolated incident.

READ MORE: ‘In a lot of trouble’ Putin braces for defeat amid Kherson battle

According to the reports, branded Uber Files, a “secret deal” entailed Mr Macron promising to help the taxi app work around legislation introduced in France in 2014.

The Uber dealings sparked anger among opposition politicians, with several figures from the far-left to the hard-right urging a parliamentary inquiry be made into the findings.

“What lessons should be drawn?”

And Danielle Simonnet, also from France Unbowed, joined in during the first question session in the new French parliament on Tuesday as she criticised Mr Macron as “a minister who served the interests of an American platform against the view of government and the French administration”.