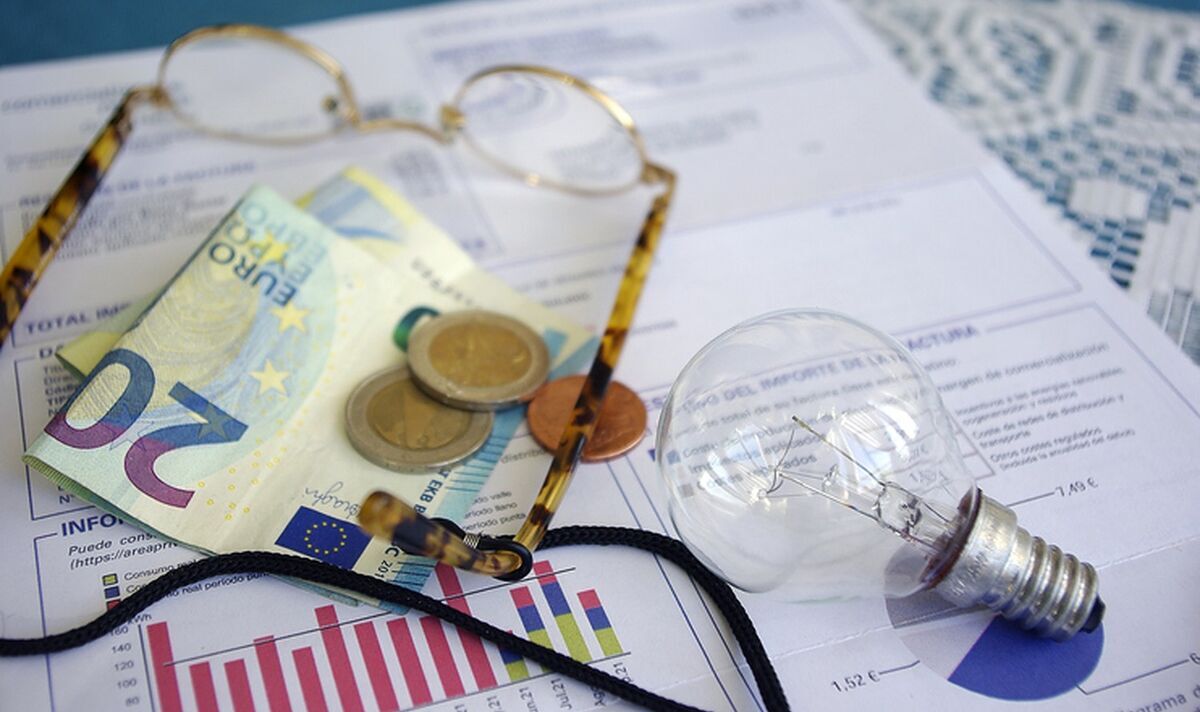 Energy bills could reach £3,615 by next year, and stay high until at least 2024, analysts said on Tuesday, potentially pushing millions into fuel poverty. The Government has maintained that the UK is unlikely to face energy shortages this year, despite rationing in Europe.

Lis Costa of the Behavioural Insights Team (BIT) told the Telegraph that sending letters to households to let them know how their energy use compares with their neighbours has been shown to reduce household use by around two per cent in global studies.

But Ms Costa said it was “considering the full remit of its policy toolbox” to reduce household demand.

The research firm Cornwall Insight predicts the energy price cap is on track to rise to £3,615 a year from January, an increase on its previous estimate of £3,363 made last month.

The cap, which is set quarterly by the energy industry regulator, Ofgem, was at £1,400 a year as recently as October last year.

Craig Lowery, a principal consultant at Cornwall Insight, speaking on BBC Radio 4’s Today programme on Tuesday said: “What we are seeing is the extent to which there is so much uncertainty regarding the ongoing availability of gas from Russia to the European Union as winter approaches.

“Frankly it has not been uncommon to see our forecasts change by as much as £100 a day as a consequence of this.

“We really have seen throughout spring and summer this progressive trend upwards in our forecasts.

“But crucially what we are seeing is the level of increases in these forecasts is continuing well into 2023 and at this point we don’t see any sign of it easing off going into 2024.”

Cornwall is forecasting that average annual household energy bills will top £3,700 in the second quarter next year, before falling back slightly to £3,470 in the final three months of the year.

Several European countries have introduced measures to reduce energy consumption, with Spain this week asking men not to wear ties to lower demand for air conditioning, and telling shop owners to turn off lights at night.

Also known as the “nudge unit”, the BIT was part of the Government until last year and still acts in an advisory capacity.

Ms Costa, its managing director, said allowing households to compare their energy usage was one of the top three ways the Government could help people tackle the impact of record bills this year.

DON’T MISS:
Millions of households to be hit by second hosepipe ban
Millions of Brits to slide into recession
UK weather: ‘Gloomy’ start to Wednesday with rain to drench Britain

A similar scheme was first suggested by David Cameron in 2008, although it was never introduced.

The Treasury has trialled sending letters to people who have failed to pay their taxes on time, letting them know they were in the minority compared to others in their neighbourhood.