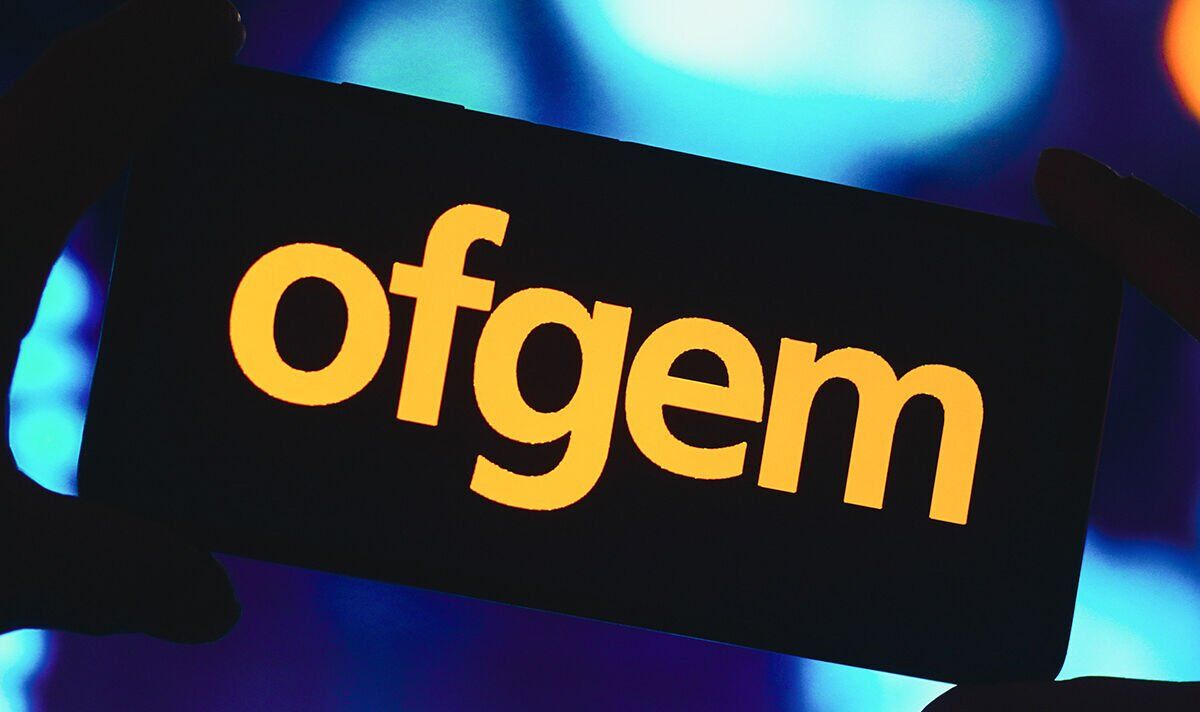 The UK’s energy regulator warned there is a “significant risk” of gas shortages this winter. In a letter from Ofgem to power company SSE, they said there was a chance of a “gas supply emergency” because of Russia’s war in Ukraine, which has already caused havoc on energy supplies across the globe.

Ofgem said it predicted “this winter to be more challenging than last year” and was taking “reasonable regulatory steps to mitigate and reduce the risks”.

A “gas supply emergency” is when energy firms cannot supply enough of the resource to meet demand, leading to fears of rationing.

It could see businesses asked to stop using gas for limited periods in order to safeguard gas supplies for consumers.

Gas-fired power stations generate between 40 percent and 60 percent of the UK’s electricity.

Should a “gas supply emergency” occur, supplies would be cut to “the largest gas users” which are likely to be “large gas-fired power stations which produce electricity to the National Electricity Transmission System”.

It is not immediately clear where this would result in electricity blackouts or mean homes and businesses will face energy rationing this winter.

Ofgem told the BBC: “This winter is likely to be more challenging than previous ones due to the Russian disruption of gas supplies to Europe.

“Britain is in a good position with little direct import of gas from Russia; our own domestic gas production; reliable supplies from Norway; and the second-largest port capacity in Europe to import liquified gas.

“Nevertheless, we need to be prepared for all scenarios this winter.

“As a result, Ofgem is putting in place sensible contingency measures with National Grid ESO (electricity system operator) and GSO (gas system operator) as well as the government to ensure that the UK energy system is fully prepared for this winter.”

A spokesperson from the Government’s Department for Business and Energy called the reports “wilfully misleading and not something we expect to happen”.

They said: “We are not dependent on Russian energy imports, unlike Europe, with access to our own North Sea gas reserves, steady imports from reliable partners, the second largest LNG port infrastructure in Europe, and a gas supply underpinned by robust legal contracts, meaning households, businesses and industry can be confident they will get the electricity and gas they need.”

It comes as the outgoing boss of Shell said taxes on oil and gas industry firms are “inevitable” to help the poorest people.

Ben van Beurden said that energy markets cannot behave in a way that “damage a significant part of society”.

Speaking to the Energy Intelligence Forum, an oil industry event, Mr van Beurden said: “You cannot have a market that behaves in such a way – logically and effectively and everything else – that it’s going to damage a significant part of society.”

He said that “one way or another” there would be government intervention that “results in protecting the poorest”, and added: “That probably means governments need to tax people in this room to pay for it – I think we just have to accept [that] as a societal reality,” he said.

Mr van Beurden added that taxes can be brought in “smartly and not so smartly”.

He also said: “There is a discussion to be had about it but I think it’s inevitable.”