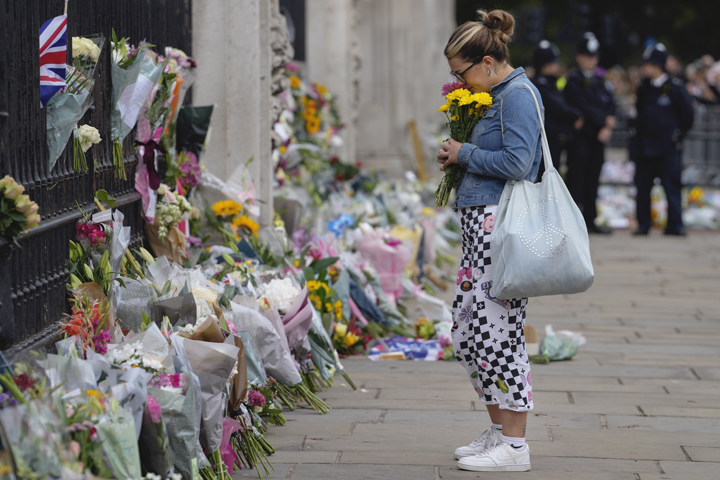 LONDON—British sports were holding a day of mourning for Queen Elizabeth II, with high-profile golf, cricket and horse racing events canceled Friday as a mark of respect and the Premier League meeting to discuss whether to call off games scheduled for the weekend.

The BMW PGA Championship, the flagship event on the European tour, was paused near the end of the first round Thursday following the announcement of the queen’s death—there were still 30 players out on the course—and there will be no play Friday.

“We remain hopeful of restarting at some stage over the weekend,” the tour said Friday in a statement, adding that it would be reviewing “protocol guidance from Buckingham Palace” while also aligning with the decisions made by other sporting events in Britain.

The England and Wales Cricket Board has already announced that there would be no play on Friday in the third and deciding test between England and South Africa at the Oval. There was no update on whether play would be resuming over the weekend.

Other events called off included the third day of horse racing’s St. Leger festival in Doncaster—horse racing was the queen’s favorite sport—and cycling’s Tour of Britain, which also canceled the final two stages of the race scheduled for the weekend.

Soccer matches in the English Football League—the three leagues below the Premier League—and in the Scottish lower league will not be played Friday and matches scheduled to be played in Northern Ireland over the weekend were also canceled.

The Premier League had not yet decided its position, with a meeting being held between the clubs on Friday morning. Factors involved in any decision were likely to include whether holding matches would use up police resources, the desire of broadcasters and the mood of the public.

There is little room in the schedule of this World Cup-affected season to fit in postponed fixtures.

In its official guidance, the British government said there was “no obligation to cancel or postpone events and sporting fixtures” during the period of national mourning” and that it was “at the discretion of individual organizations.”

“As a mark of respect, organizations might wish to consider canceling or postponing events or closing venues on the day of the State Funeral,” the government said.

That date of the State Funeral has not been set.