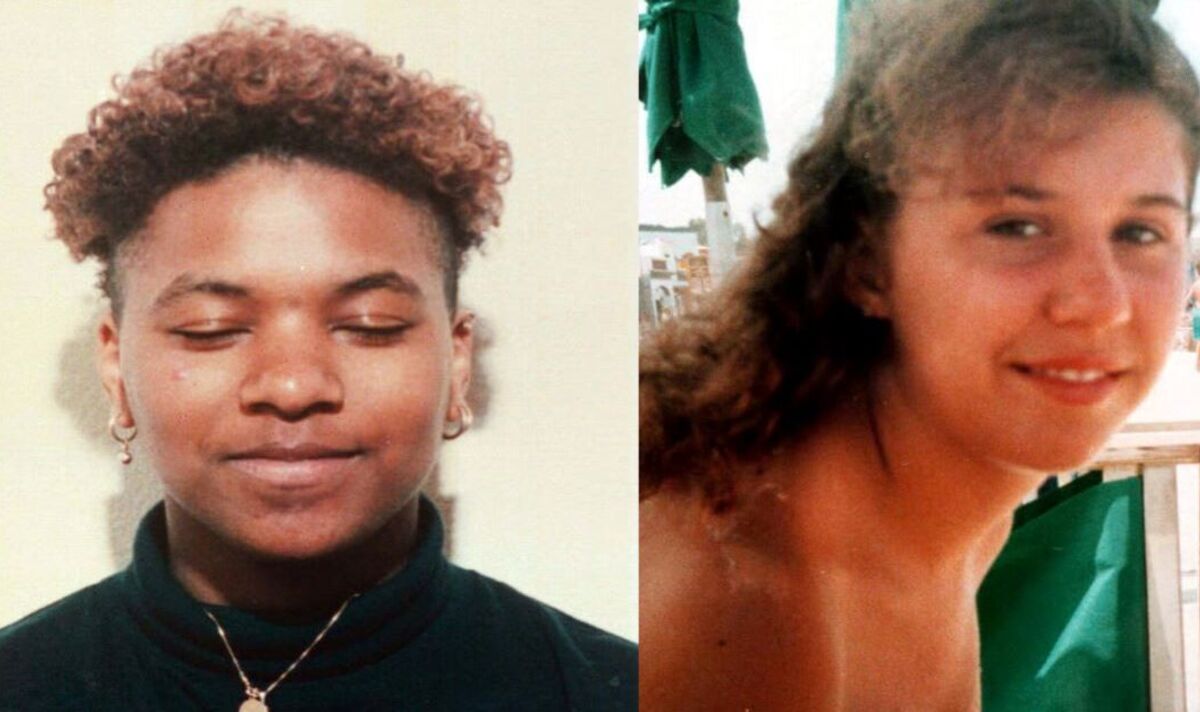 Sharon Carr was dubbed the Devil’s Daughter after she stabbed 18-year-old Katie Rackliff more than 30 times in an unprovoked attack as her victim walked home from a night out in June 1992.

It took five years before Carr, now 42, was convicted of murder in 1997 and sentenced to life in prison with a minimum of 14 years. It was later reduced to 12 years on appeal, which has long since expired.

She has been held in high-security prisons, often in solitary confinement, ever since, due to violence towards inmates and staff.

Twenty-four months ago she was considered too unstable to be released from HMP Bronzefield, in south-west London, after she tried to get her restricted prisoner status downgraded.

Mr Justice Knowles denied permission for her to seek a judicial review after he heard she had fantasised about murdering another inmate. He wrote in his judgement: “She disclosed thoughts of wanting to murder another resident by splitting her head open with a flask and throwing her down the stairs to snap her neck.”

He warned that if she were given less stringent conditions she was likely to form “intense relationships with females that turned into violent fantasies when thwarted”. However, two years on she is applying for a full release or move to an open prison, with a hearing expected next month.

A Parole Board spokesperson said: “Her hearing is listed for early next month and the panel are looking at release and open conditions. The decision will be due in October.”

Katie’s murder, which involved 32 stab wounds all over the hairdresser’s body, including intimate areas, was so brutal police initially thought they were hunting a man who had carried out a sexually motivated attack and no one was initially caught.

Two years after the murder, she attacked a schoolgirl with a knife in Camberley, Surrey.

At an assessment centre she tried to strangle two nurses and, while in the former Bullwood Hall young offender’s institute in Hockley, Essex, for the second attack, she began bragging about killing Katie on the phone to relatives and in prison diary entries, which showed she got sexual excitement from the murder.

One entry read: “I wish I could kill you again. I promise I’d make you suffer more. Your terrified screams turn me on.”

Police also found that Carr had a history of cruelty to animals and once decapitated a dog with a spade.

TV criminologist Prof David Wilson said: “I see nothing in terms of Carr’s institutional behaviour which would warrant parole.”