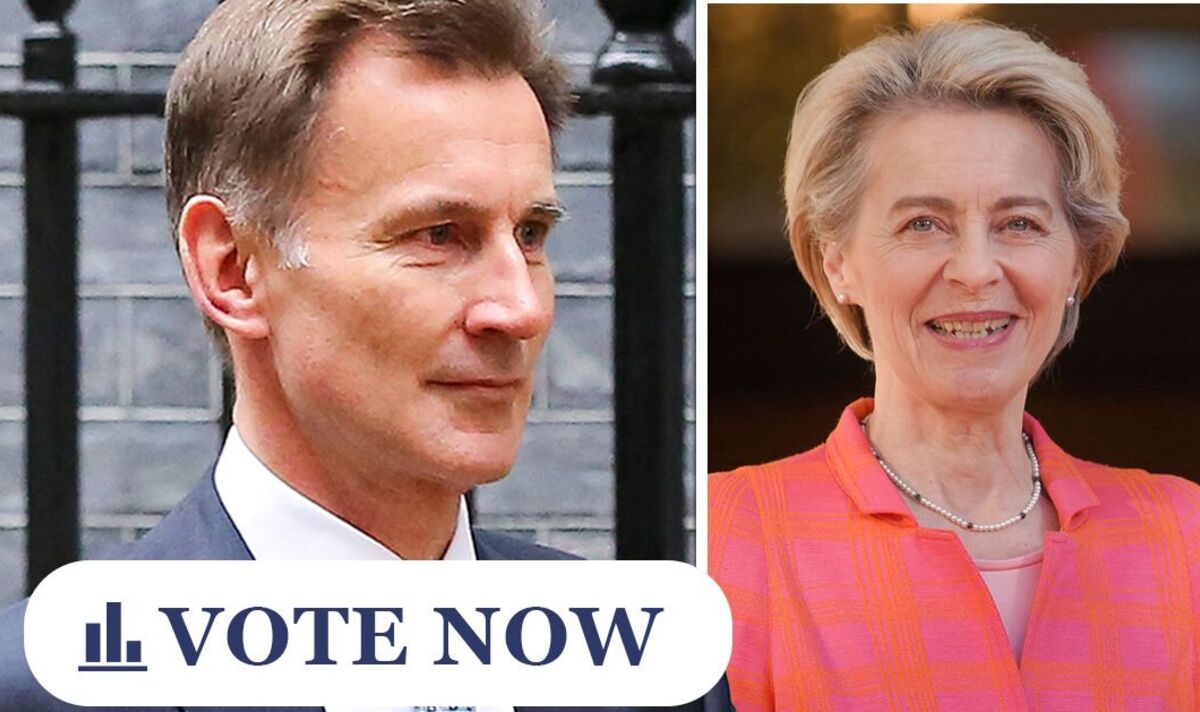 Some members of the public have argued that membership would help improve the nation’s economic situation. One caller on LBC last week told host Lewis Goodall: “Brexit has been a disaster. I think if we’re struggling for growth, we need to rejoin the customs union and the common market.”

They added: “With the state that we’re in now, I’d love to see a political party campaigning to join the customs union and the common market and if not, set the ball rolling to join the EU again.”

Last week the Office for Budget Responsibility (OBR) claimed that Brexit had negatively effected the UK’s economy, reducing both trade volume and relationships. Their report said: “Our trade forecast reflects our assumption that Brexit will result in the UK’s trade intensity being 15 percent lower in the long run than if the UK had remained in the EU. The latest evidence suggests that Brexit has had a significant adverse impact on UK trade.”

It added: “The UK is also languishing behind G7 competitors, including Italy, France and Germany, when it comes to GDP growth since 2019.”

Labour leader Sir Keir Starmer ruled out a return to the EU’s single market or customs union if his party wins the next general election.

In a speech at the CBI conference in Birmingham, he said: “We are not going back to the EU. That means not going back into the single market or customs union.

“But we have to make Brexit work, the deal the Government has got us is not working well. It’s holding business back, it’s holding growth back.”

So what do YOU think? Should UK rejoin the single market to improve the economy? Vote in our poll and leave your thoughts in the comment section below.