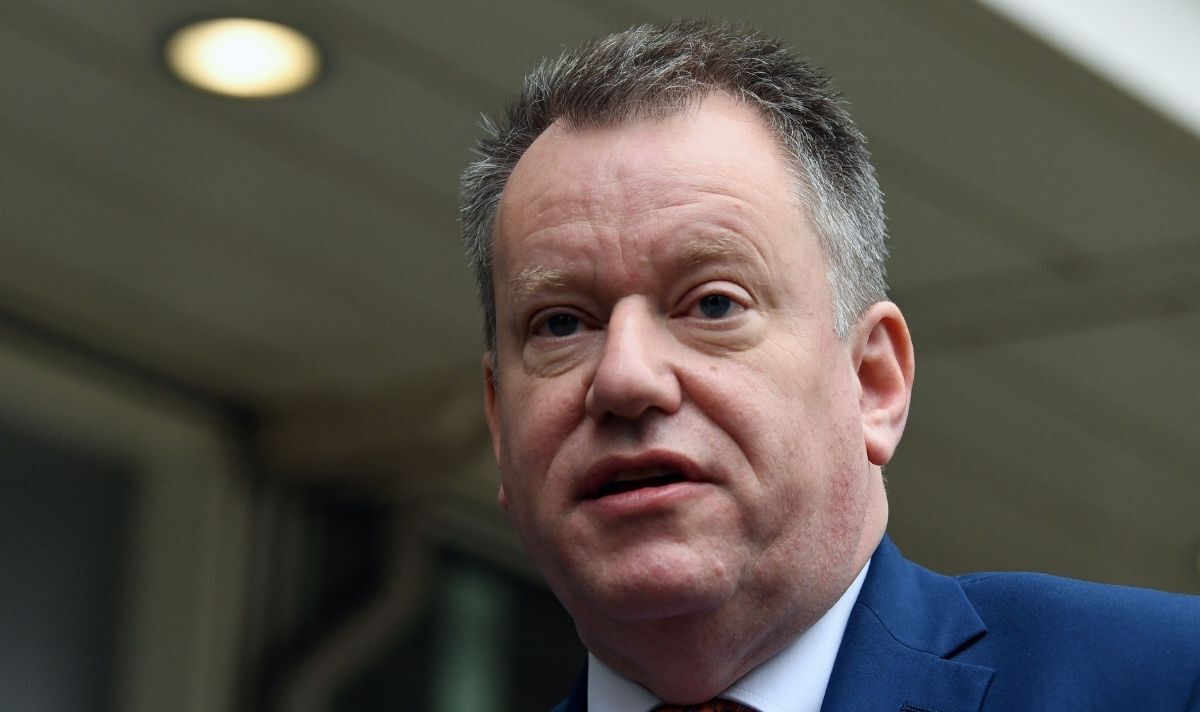 The UK’s former Brexit negotiator claimed that, at crucial moments over the past five years, Ireland had prioritised protecting the European single market over working collaboratively with Britain and Northern Ireland.

Speaking to right-wing think tank Policy Exchange, he said: “It fears being cut off from the single market itself and it recognises it must maintain influence in the EU.

“I hope Ireland feels it got good value from the EU for acting like this.

“It doesn’t look 100 percent clear to me that it always does, and certainly its negotiating capital on this subject seems close to exhausted.”

He added: “We should ourselves of course continue to try to work constructively with Ireland bilaterally. But I would like to see Ireland acting in the same spirit, not disrupting the balance in Northern Ireland by constantly using vague and destabilising language about tectonic shifts in the North, where they’re talking the supposed all-Ireland economy.”

Lord Frost has said the UK Government should trigger Article 16 of the treaty that created the Irish Sea border and unilaterally override the protocol, with would anger Brussels and risk a trade war.