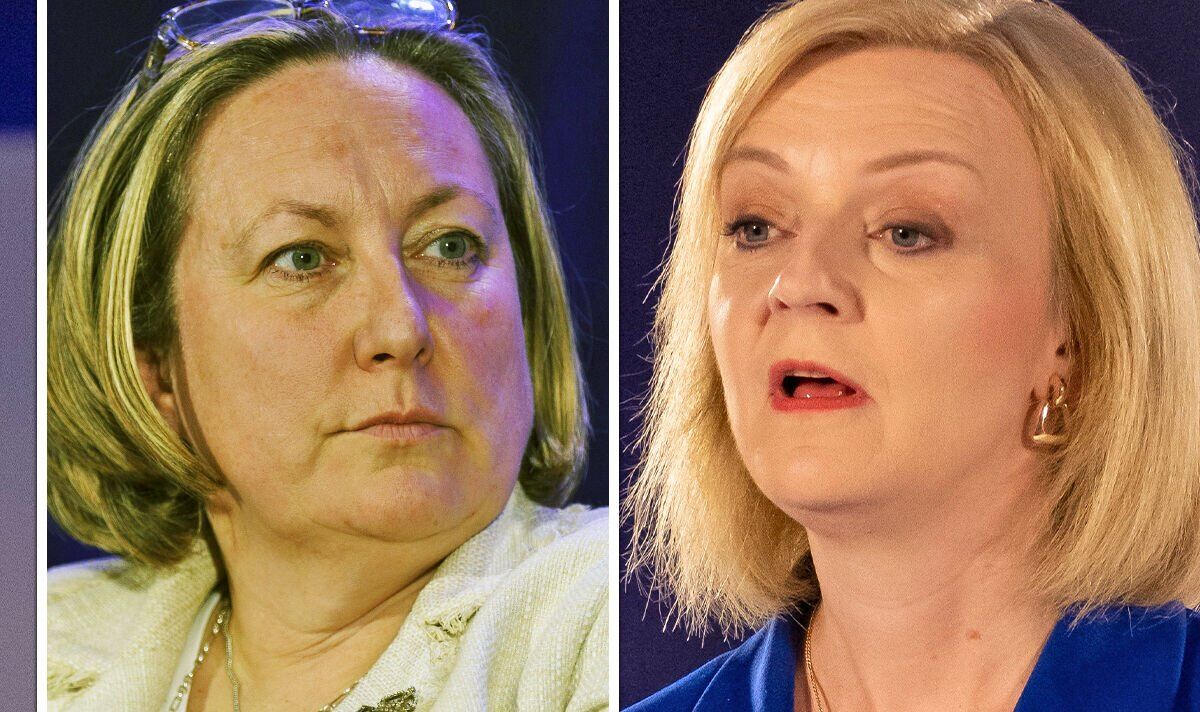 The total number of migrants who have crossed the Channel to the UK has crossed 25,000, after another 915 were detected on Saturday in 19 small boats, the Ministry of Defence (MoD) said.

The provisional total for the year now sits at 25,146.

Analysis shows there have been 8,747 crossings detected in August so far, with 3,733 in the past week.

August 22 saw the highest daily total on record, with 1,295 people crossing in 27 boats.

This comes four months after

Home Secretary Priti Patel unveiled plans to send migrants to Rwanda to try to deter people from crossing the Channel.

Since then 19,878 have arrived in the UK after making the journey.

The first deportation flight – due to take off on June 14 – was grounded amid legal challenges from the European Court of Human Rights.

Despite the growing numbers, the small boat arrivals are a fraction of the number of people going to mainland Europe.