Skip to content
HomeNewsBoy, 12, grabbed by man who told him ‘come with me’ before punching stranger in ribs 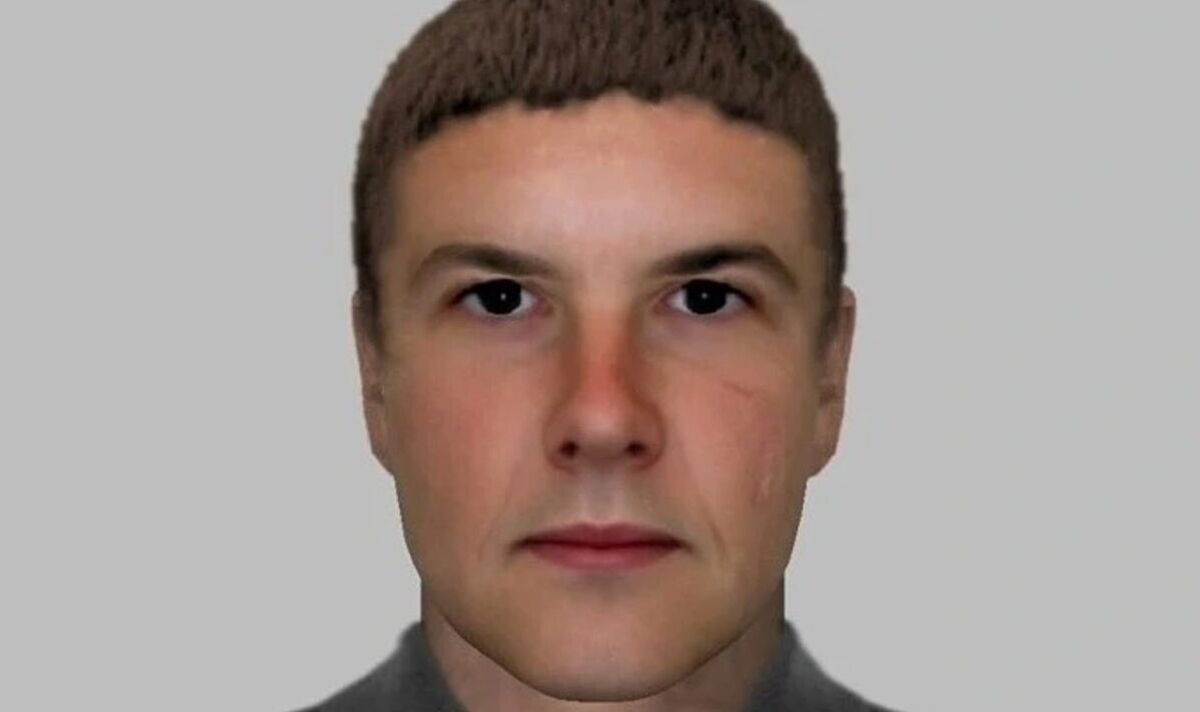 Hampshire Police are on the hunt for a man in connection with an attempted abduction in Southampton. The incident occurred just after 9.25 am on Tuesday, November 8 when a 12-year-old boy was waiting at the bus stop on Windermere Avenue, outside Millbrook Towers.

A man came up behind the boy and grabbed his arm, telling him to “come with me”, Hampshire Police said in a statement.

The brave boy then punched the man in the ribs and he let go of his arm, so the boy ran down a nearby lane.

Police added: “The man attempted to follow the boy down the road on two occasions before the boy finally ran away, at around 9.30am.”

They described the man as in his 30s, around 5ft 10 inches to six foot tall, white, of a large build with short dark brown hair.

He also has a scar or a mark on his left cheek and was wearing a waist-length, dark blue raincoat.

Hampshire Police advised anyone with any information to contact them.

They said: “If you recognise this image and think you know who it is, or you think you are pictured, please contact us on 101 or report online, quoting reference number 44220454063.”