Skip to content
HomeNews‘Blown out of the sky’: Ukraine takes down Iranian-made ‘suicide drones’ in blow to Russia 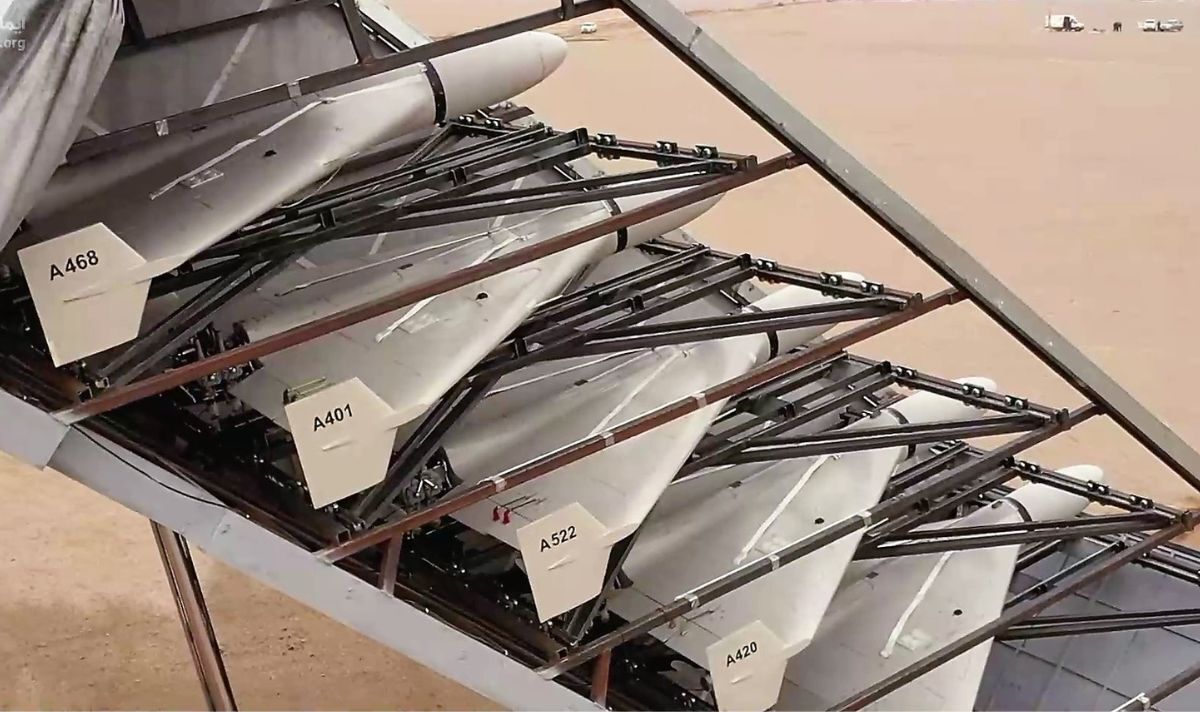 Ukraine’s air force claimed to have shot down four Iranian suicide drones in the Mykolaiv region in southern Ukraine. Suicide drones, otherwise known as loitering munitions, allow operators to view a battlefield from the drone before flying into a target, manually or automatically, and detonating the drone.

The weapons have been used throughout the conflict by both sides to attack enemy soldiers, vehicles and infrastructure. The Iranian drones are thought to usually operate in pairs – one drone targets nearby radar while the other locks on target and slams into it before detonating.

Ukraine’s Airforce said on Telegram: “[On] September 22, around 8pm in the Mykolaiv region, four Iranian-made Shahed-136 Russian kamikaze drones were shot down by two medium-range anti-aircraft guided missiles of the Odesa brigade of the South Air Command. Glory to Ukraine! Together to victory!”

The strikes show that the Iranian-made drones are unlikely to be a game changer on the frontlines of the conflict, something the Kremlin is desperately searching for following the collapse of its defences in the face of a Ukrainian counteroffensive.

Author and conflict expert Chuck Pfarrer said in a tweet: “Blown out of the sky: At 8pm local on September 22, Ukrainian air defence reports shooting down four Iranian-made Shaheed 136 UCAVs on the Mykolaiv axis.

Already, flights to visa-free destinations for Russians have been selling out and huge queues have formed at Russia’s borders as men attempt to flee the draft.

Although the mobilisation may help Russia to find the men to fight in Ukraine, it is unlikely to turn the tide of the war, according to the US think tank the Institute for the Study of War (ISW).

Russia is unlikely to be able to train the conscripts, sending to the front inexperienced men with little or outdated training who do not wish to fight.

IWS said in a tweet: “The Kremlin’s heavy-handed approach to partial mobilization may successfully meet the internal Russian quota of mobilized personnel but is unlikely to generate effective soldiers. It is prompting significant domestic backlash for little gain.”