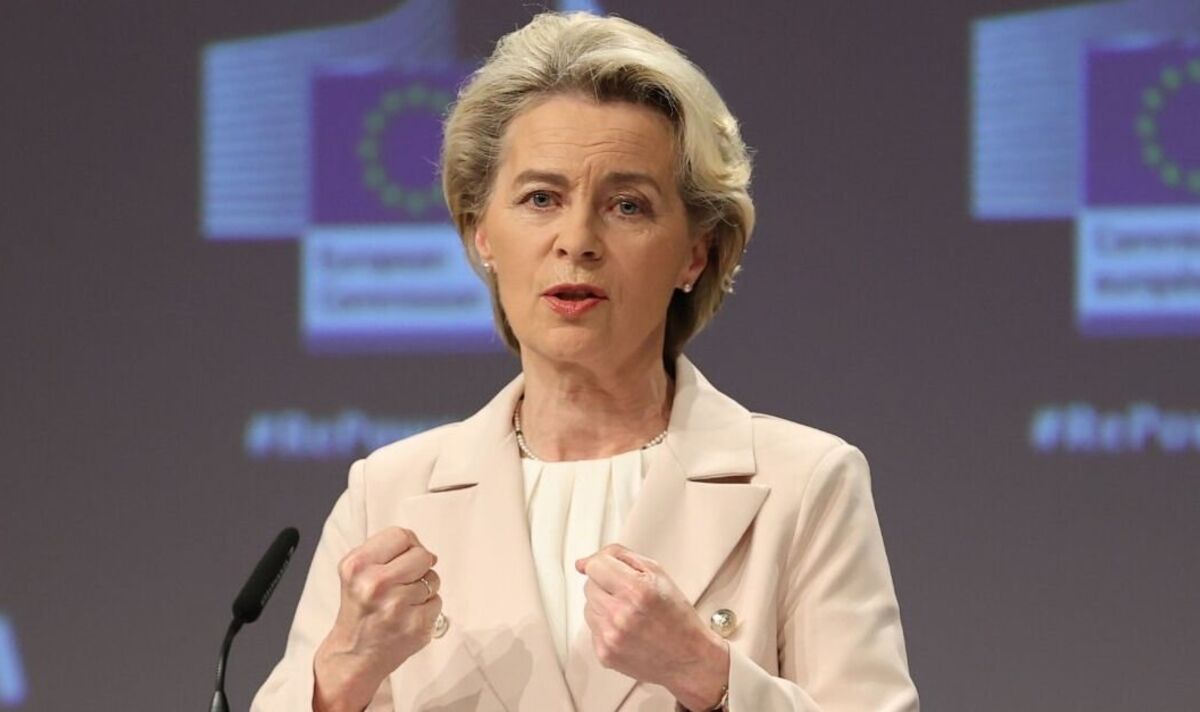 Mujtaba Rahman took to social media to claim Brussels’ chief has “bigger fish to fry” in response to Ms Truss’ anticipated response to the EU’s infringement deadline. Mr Rahman, who worked in both the Treasury and European Commission as an economist, also suggested the UK would look to avoid a “bust up” with Brussels.

Writing on Twitter, he said: “Commission will green light.

“VdL has bigger fish to fry (energy council on Fri & state of union mid-Sept). No one wants a bust up.

“So can kick begins. Think one key question is how much patience each side will have (UKG vis negs & EU vis NIPB).”

Mr Rahman was responding to a senior fellow at the Tony Blair Institute who suggested Ms Truss’ Government could trigger Article 16.

Anton Spisak said: “Interesting. I expect Truss will respond to the EU’s infringement deadline (Sept 15) by putting in a request for the ‘standstill’ to be kept in place and for the EU to terminate its case.

“Will the Commission agree? Not yet clear. If doesn’t, expect Art 16.”

Article 16 is a safeguarding mechanism which was included in Boris Johnson’s Brexit deal with the European Union.

The measure ensures no hard border is erected on the Emerald Isle.

“Therefore it is the duty of this government, as co-signatory and co-guarantor of the agreement, but also as the sovereign government in Northern Ireland, to act.”

However, officials in Brussels have also put pressure on Ms Truss to respect the Northern Ireland Protocol.

European Commission President Ursula von der Leyen even said Britain must “respect” its commitments under the Northern Ireland Protocol if it wants a “constructive relationship” with the EU.

Irish Taoiseach Micheal Martin added a “pathway” to resolving the matter can be found “if there is a will” and claimed Dublin will work with London and Brussels “to do the practical and sensible thing”.