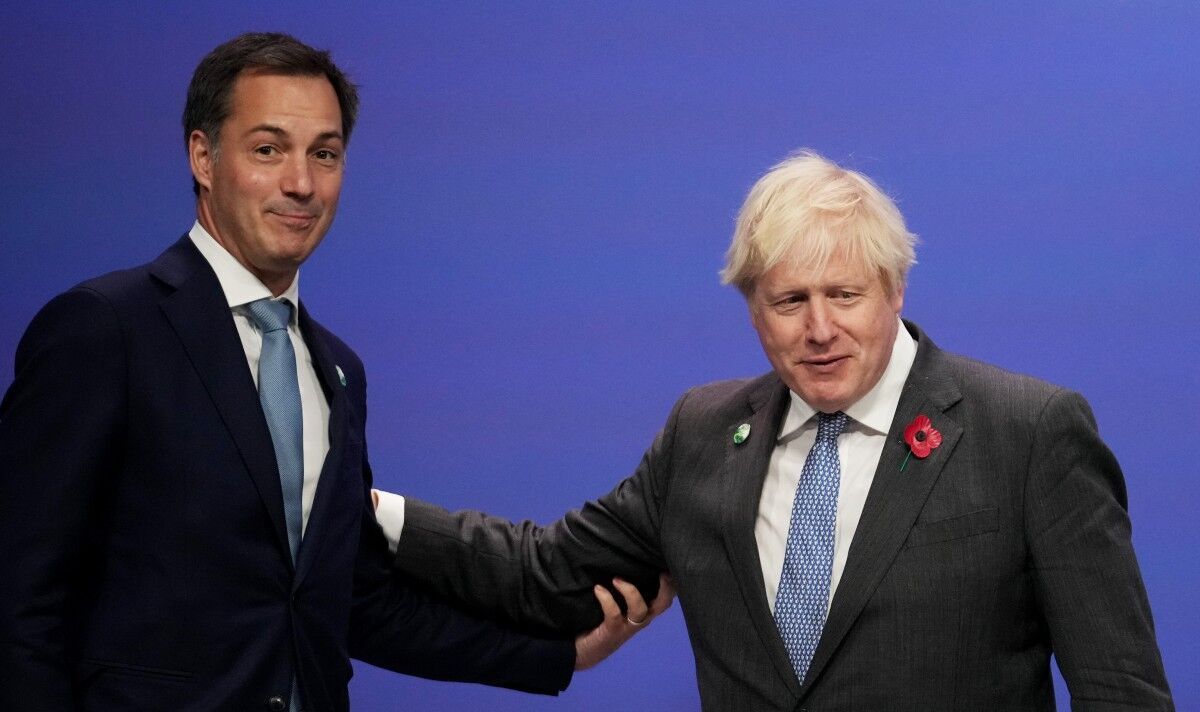 Last year, Belgium was Britain’s sixth-largest trading partner, despite the UK leaving the trading bloc which Remainers claimed would scupper the country’s trade with EU nations. But thanks to the EU-UK Trade and Cooperation Agreement (TCA), trade with Belgium, the beating heart of the EU, is alive and well.

Stephen Webb, Director of the Department of Border Readiness at the Home Office, said that the “unprecedented agreement” has shown that Belgium and the UK are “determined to maintain commercial ties”, and was hopeful it would allow “trade to thrive”.

He was speaking at a session set up by the Belgian Economic Mission in London on May 10, where he revealed that “total trade was over £45billion from the UK to Belgium’ at the end of the financial year, adding that in 2021, trade was “remarkably smooth”.

He also noted this implies the costs of Brexit were “less than feared”.

This strong trade relationship has brought a huge boost to the medicinal and pharmaceutical industries of both countries.

In 2021, medicinal and pharmaceutical products made up 15.7 percent of all UK goods exported to Belgium, amounting to £2.3billion.

Refined oil was Britain’s next biggest export to Belgium, making up 14.1 percent og goods exported, bringing in £2.1billion for the UK.

Organic chemicals made up 4.8 percent of British exports to Belgium, amounting to £723.4million, while metal ores and scrap exports brought the UK £722.8million.

Daan De Vlieger, Director at Deloitte Global Trade Advisory Belgium, said that Britain’s economy is “still thriving” as there are still “little to no duties” on Belgian imports to the UK, meaning there has been “no fiscal impact” from Brexit so far.

UK-EU tensions have also been heating up in recent weeks after Lord Frost’s successor, Foreign Secretary Liz Truss, warned that she could be left with “no choice” but to tear up the Northern Ireland protocol.

The EU threatened to respond by igniting a trade war if Ms Truss tears up the Brexit deal.

A Foreign Office spokesman said Maros Sefcovic, Ms Truss’ opposite number, warned that there “was no room to expand the EU negotiating mandate or introduce new proposals to reduce the overall level of trade friction” in Northern Ireland.