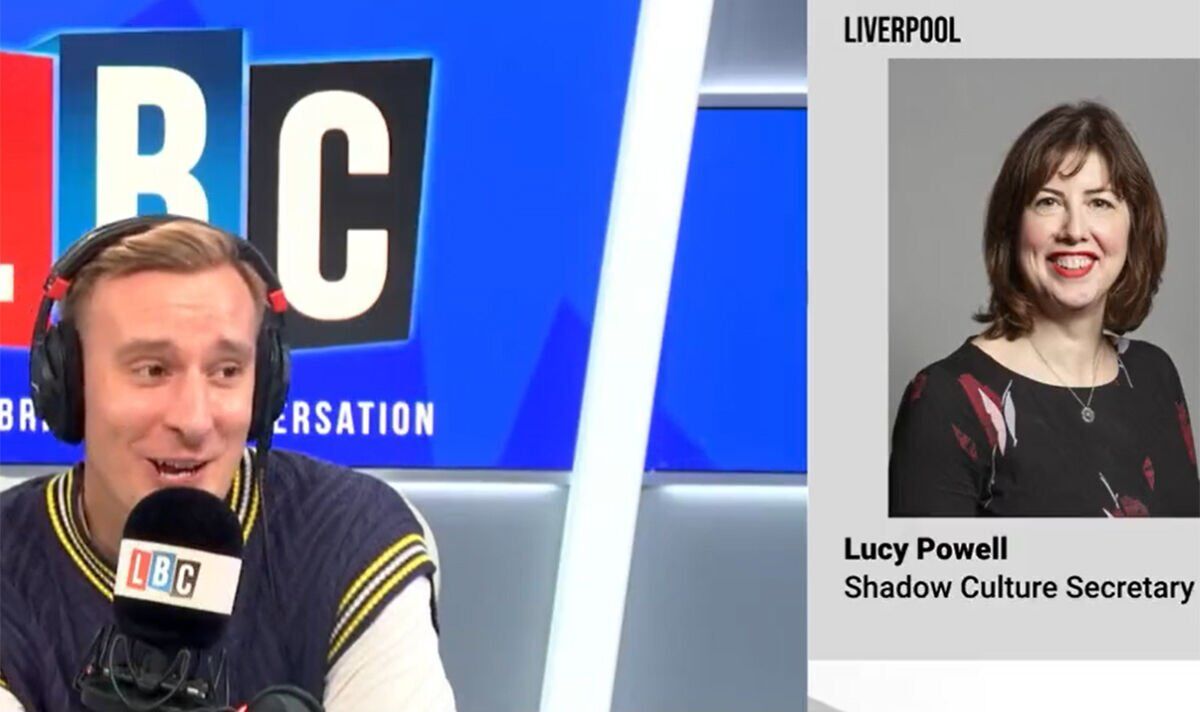 The awkward cringeworthy moment saw Labour frontbencher Lucy Powell hit back at LBC host Paul Brand’s claim that Sir Keir Starmer was not inspiring or exciting as a party leader. Ms Powell said Sir Keir can be “very exciting at times” – but then backtracked after she admitted she couldn’t name an example. She went on to insist that politics was not a “personality contest” as the cost of living begins to bite for many in the UK.

The interview took place on the eve of the annual Labour Party conference, which kicks off tomorrow in Liverpool.

Mr Brand, who also works as the UK editor of ITV News, told Ms Powell: “There are a few words I don’t hear people use to describe Keir Starmer.

“Inspiring, for example, exciting, passionate. Is that a problem?”

JUST IN: Pound slump sparks calls to Bank of England for emergency talks

However, Mr Brand pressed the MP on whether Sir Keir was exciting, prompting Ms Powell to respond: “He can be very exciting at times.”

The shadow Culture Secretary embarrassingly then admitted: “I can’t think of anything off the top of my head.”

Mr Brand said: “There you go! Look, you can argue he is a strong leader. That he is a principled leader.