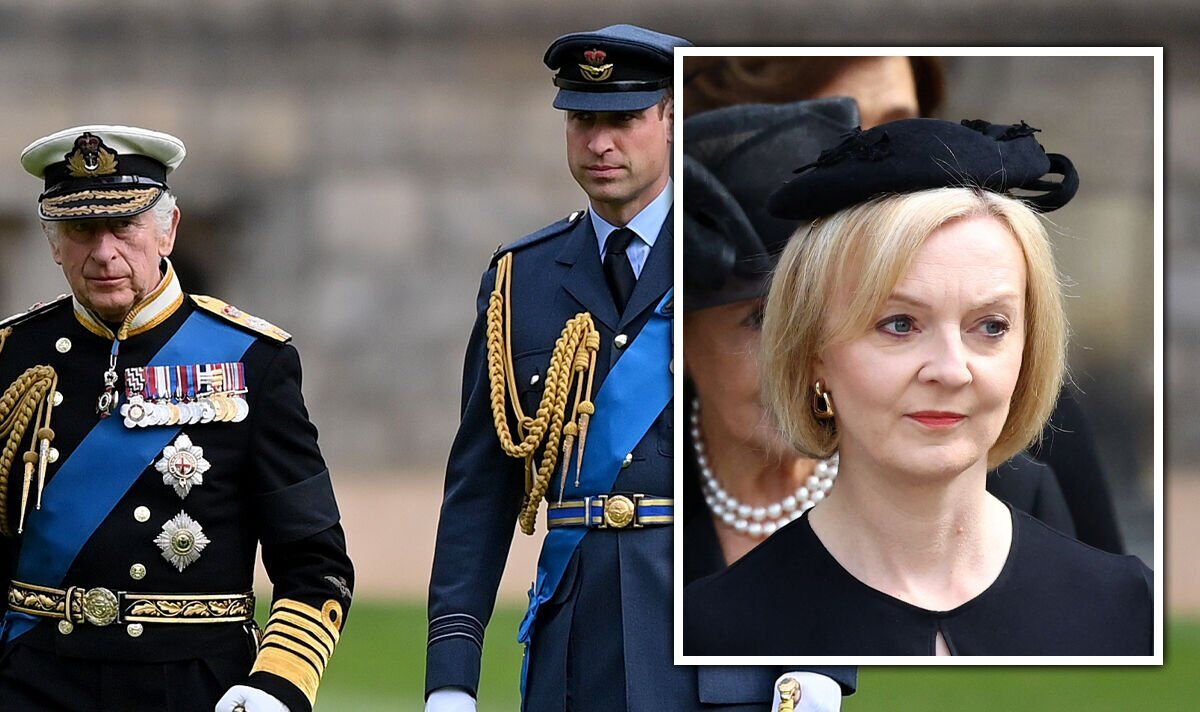 Liz Truss was branded a “minor royal” by Australian news anchors in a hilarious gaffe. The mess-up occurred as the Prime Minister arrived with her husband Hugh O’Leary ​at Westminster Abbey.

Peter Overton and Tracy Grimshaw, appearing on Channel 9’s broadcast of the state funeral, were unable to identify Ms Truss as she walked into the Abbey.

When the pair got out of their car, Ms Grimshaw asked “who’s this?”, as Mr Overton said they were “hard to identify”.

He added: “Maybe minor royals? Members of the– I can’t identify them at this point.”

Shortly afterwards, Mr Overton noted: “I think we are now getting to the pointy end, as they say of the– I’m just told that was Liz Truss, the new Prime Minister, in the distance that we could see.”

Another user @stsweeney3 said on social media: “Why am I not surprised.”

User @LetSleepingDogz added: “Hundreds of reporters from everywhere and then there’s this dribble.”

However, other users found the gaffe hilarious, and took the opportunity to mock the Prime Minister.

READ MORE: Ring of steel for Queen as 10,000 police officers descend on London

User @YatesHenley said: “This my favourite. Nothing can top this.

“Relegated to the ‘local dignitaries’ garbage heap in week 3.”

Earlier on Monday, the BBC made reference to the impact Queen Elizabeth II had on world politics as Commonwealth leaders Jacinda Ardern and Justin Trudeau appeared on camera.

However coverage went silent as the grave as the Australian Prime Minister entered the frame alongside partner Jodie Haydon, leading many to believe the BBC’s presenters had no clue who he was.

Journalist Emma Wynne said: “Obviously no one at the BBC knows what Albo looks like.”

Trudeau slams Putin insisting he should ‘be held to account’

At Her Majesty’s funeral, Ms Truss read out a prayer reading from John 14:1-9a, telling the congregation of 2000: “Let not your heart be troubled; you believe in God.”

She went on: “In my Father’s house are many mansions: if it were not so, I would have told you. I go to prepare a place for you.

“And if I go and prepare a place for you, I will come again, and receive you unto myself; that where I am, there ye may be also. And whither I go ye know, and the way ye know.”

King Charles III met with Ms Truss on Sunday before Her Majesty’s funeral, and was scheduled to meet the Prime Minister in the 1844 room at Buckingham Palace at 12.15pm.

At 5.28pm, the Queen’s committal service had finished, with her coffin lowered into the royal vault in St George’s Chapel.

Her Majesty’s coffin was lowered into the vault during the service after her instruments of state, the crown, orb and sceptre were removed, and her titles read out.

It will stay in the vault at rest until the burial in the King George VI Memorial Chapel, which forms part of St George’s Chapel, before a small private family service, which will begin at 7.30pm on Monday.

The procession lasted 25 minutes flanked by members of the Household Cavalry and to the sound of bagpipes from Scottish and Irish regiments.