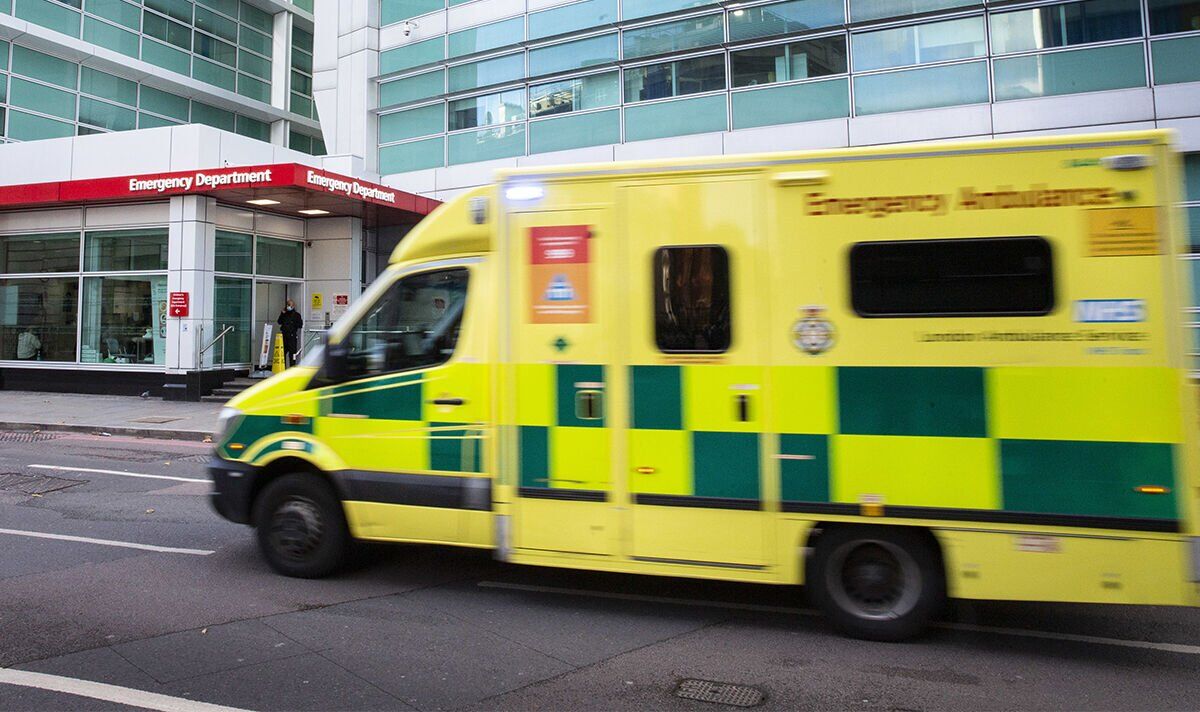 Ministers are drafting up emergency plans to bring in the Army to keep hospitals running as frontline staff preparing to strike.

Health and defence officials are planning for Armed forces personnel to drive ambulances and take on other vital roles in the NHS in a bid to limit the carnage caused by industrial action.

The Royal College of Nursing has already announced plans for members to walk out on December 15 and 20.

But now ambulance drivers and paramedics are considering joining the action in what is set to be the biggest strike in NHS history.

The Government could utilise the military aid to the civil authorities protocol (Maca) to keep key services in the NHS running during major walkouts.

Maca was used during the coronavirus pandemic to help struggling health staff with vaccines, testing and the delivery of protective equipment.

A Government spokeswoman said: “We are working with the NHS on a range of options to manage disruption to health and care services during industrial action.

“Hospitals will do everything they can to ensure patients and the public are kept safe, however planned appointments may need to be cancelled and emergency care prioritised to those in need of urgent care only.”

Trade union laws mean the nurses will still be required to ensure life-preserving care is provided during the strikes.

Union officials are demanding a 19 percent pay rise amid the cost of living crisis.