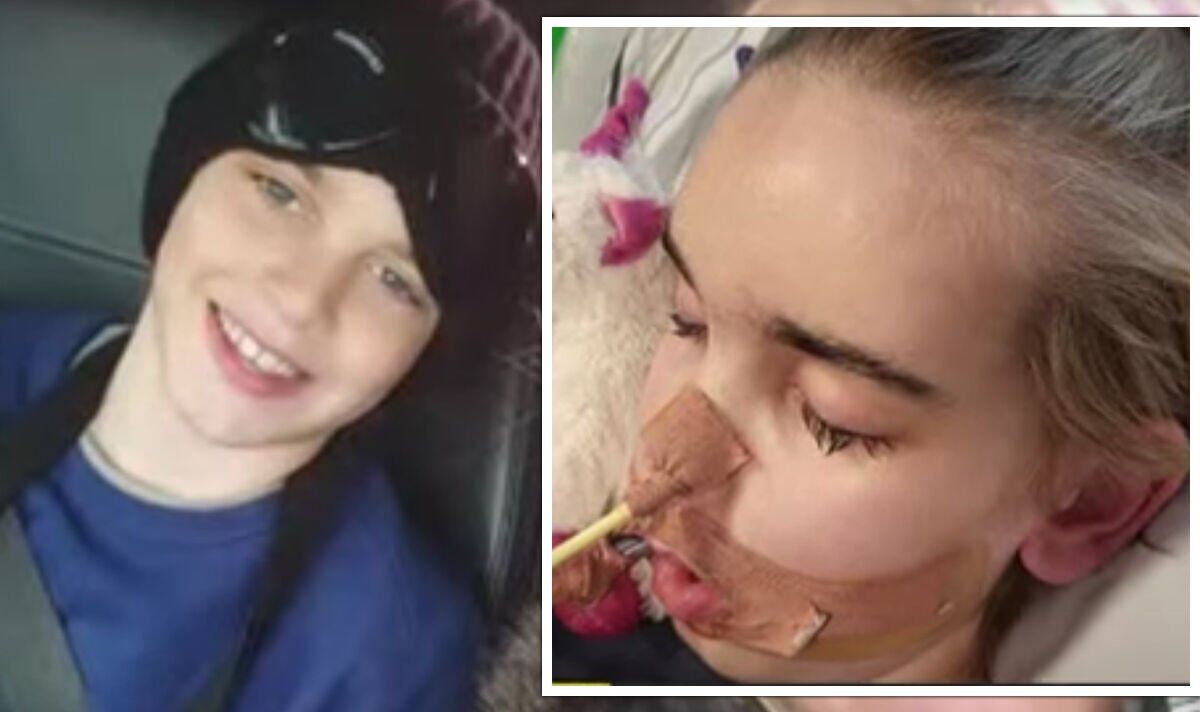 The European Court of Human Rights (ECHR) has refused an appeal by Archie’s parents, Hollie Dance and Paul Battersbee, to intervene in the decision to remove his life support. The family had submitted the application in the hope the body would rule to postpone the withdrawal of the boy’s treatment, which he relied on since April 7, when his mother found him unconscious at their home in Southend-on-Sea, Essex.

The 12-year-old’s health has been the subject of an intense legal dispute since doctors said it is “highly likely” he is brain-stem dead with no chance of recovery and it is in his best interest for life support to end.

His family, however, decided to fight against the move, which they called “cruel”, arguing Archie’s heart was still beating and that he had gripped his mother’s hand.

Court of Appeal judges had previously ruled the youngster’s life-sustaining treatment should not continue beyond 12pm yesterday (Tuesday).

But this was delayed while the Supreme Court heard an appeal application from his parents.

The family had asked the court to assess whether more time should be given for the United Nations Committee on the Rights of Persons with Disabilities to look at the case.

But it said the Court of Appeal had “made the correct decision”.

Meanwhile, Barts NHS Health Trust, which runs the Royal London Hospital where Archie has been cared for since April, said changes to his treatment would not be made until legal issues were resolved.

Alistair Chesser, chief medical officer for Barts Health NHS Trust, said: “As directed by the courts, we will work with the family to prepare for the withdrawal of treatment, but we will make no changes to Archie’s care until the outstanding legal issues are resolved.”

On the ECHR application, submitted yesterday, Ms Dance said: “We are very relieved, we are having to battle every decision with the hospital.

“We now hope and pray that the ECHR will look favourably on the application. We will not give up on Archie until the end.”

The application is not seeking for the ECHR to rule whether or not withdrawing treatment is in Archie’s best interests but asks for his rights to be recognised under the UN Convention on the Rights of Persons with Disabilities.

Speaking outside the hospital in Whitechapel, London, she said: “I am hoping that they will step in and give Archie a right to live. I think that he deserves that.”

Ms Dance said she had received offers to care for her son from health providers in two other countries – Japan and Italy. She also said Archie had had a “stable night again”.