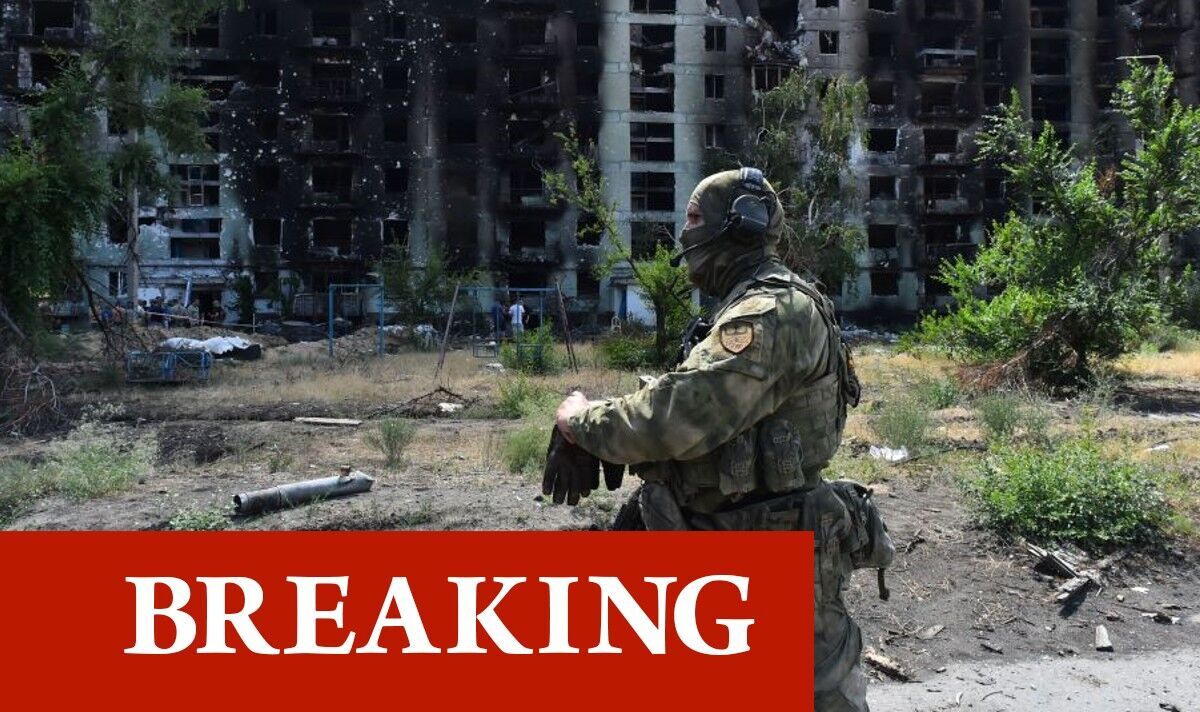 Russian forces have abandoned the city of Kreminna, according to officials. It is a significant breakthrough, located just 15.5 miles from key battlefield Severodonetsk.

The capture of Severodonetsk in June followed a Russian offensive lasting more than one month, leaving much of the city in ruins. The strategically important landmark, along with the neighbouring city of Lysychansk, were the last Ukrainian holdouts before Vladimir Putin’s capture of Luhansk.

Luhansk Governor Serhiy Haidai said on Telegram: “The large-scale de-occupation of Luhansk region will begin from Kreminnaya and Svatovo; the Russians have already begun to move equipment closer to these cities. The main impact will be there.

“Today, Kreminna is completely empty – the Russian Army has left the city. The Ukrainian flag raised by the partisans flies there.”

The news comes following Russia’s abandonment of the logistics hub of Izyum, which Kremlin forces had held since April.

With the collapse of Russian defences and ground lines of communication in Kharkiv Oblast, it now seems Ukrainian soldiers to the southeast are attempting to put pressure on the Donetsk and Luhansk fronts.

Putin’s stated war goal is the capture, and likely annexation, of these two oblasts, also known as the Donbas region.

The sweeping counteroffensive was likely made possible due to a push in the south of the country by Ukrainian forces – Moscow responded by moving more men and equipment to this front.

The speed with which Ukrainian forces have retaken key towns seems to have surprised Moscow and Ukraine’s Western allies.