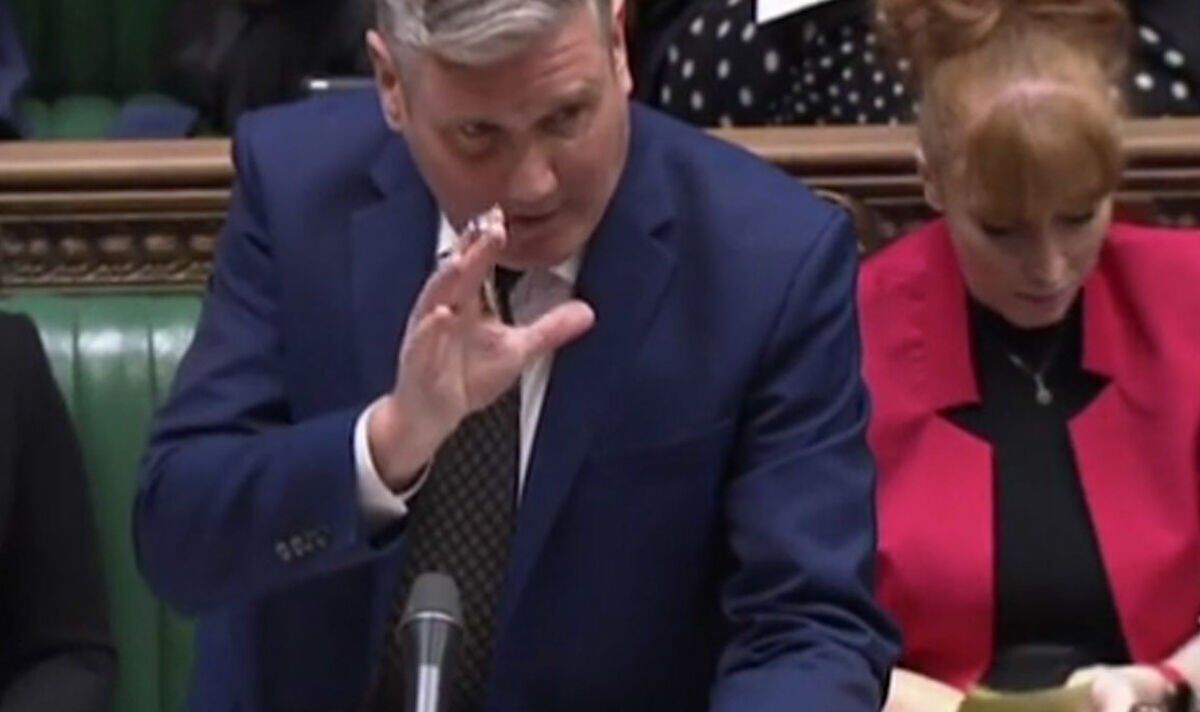 “I read between the lines on that, because you don’t get a note saying the Queen’s unwell if she has a bit of a cough or cold.”

The senior MP said she quickly felt “the gravity” of the situation and that the coming hours were “going to change everything”.

Ms Rayner added that she was unsure when to pass the note to Sir Keir, eager not to disrupt him during his speech.

“I was trying to get the note to him without being too dramatic, but also not knowing exactly what was going on, but I needed to get him out of the chamber,” she said.

“I kept the note and I was trying to think, how am I going to get it to Keir without totally ruining what he’s trying to say, because if someone is trying to give you information when you’re in the middle of speaking it’s the most distracting thing, so I was waiting for the opportunity to do it.

“I was kind of waiting for my opportunity, and then I looked over at Mr Speaker, and he was giving me the nod to say ‘this is actually quite urgent,’ ie. don’t wait long.”