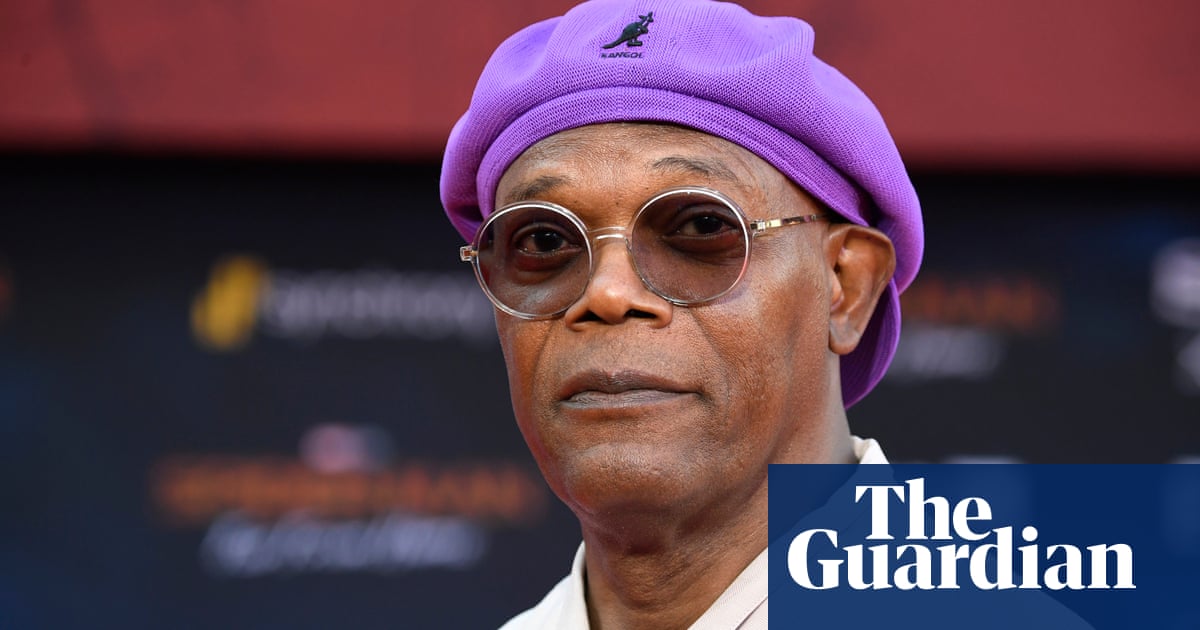 Originally published under the title For Love of Imabelle, this 1957 novel from Chester Himes opens with Jackson, a gullible undertaker’s assistant, sinking his life savings into a transparently dodgy scam that claims to convert $10 bills into hundreds. After he is left broke, he decides to “borrow” some money from his boss in an attempt to claw back his losses at the craps table, and loses that too.

Samuel L Jackson delivers a rip-roaring narration of Himes’s grimly comic, fast-paced and intermittently blood-spattered novel set in Harlem, described as “a city of black people who are convulsed in a desperate living, like the voracious churning of millions of hungry cannibal fish. Blind mouths eating their own guts. Stick in a hand and draw back a nub.” The actor breathes vivid life into the book’s lineup of crooks, con artists, pimps and ne’er-do-wells. There’s Goldy, the protagonist’s twin, who masquerades as the saintly Sister Gabriel and lives off the charitable donations dispensed by church-goers, while his girlfriend, Imabelle, may or may not be up to no good. Meanwhile, the nicknames of no-nonsense detectives “Coffin” Ed Johnson and “Grave Digger” Jones give a sense of their style of law enforcement.

This is the duo’s first appearance in what became the Harlem Detective series (other books include The Real Cool Killers, Cotton Comes to Harlem and Blind Man With a Pistol). The series brought Himes the commercial success that had long eluded him and sealed his legacy as one of the great crime writers of his generation.

A Rage in Harlem is available on Penguin Audio, 5hr 26min.

Brown Baby: A Memoir of Race, Family and Home
Nikesh Shukla, Bluebird, 8hr 12min
Shukla’s funny and poignant reflection on race, addressed to his young daughter, is read by the actor Himesh Patel.