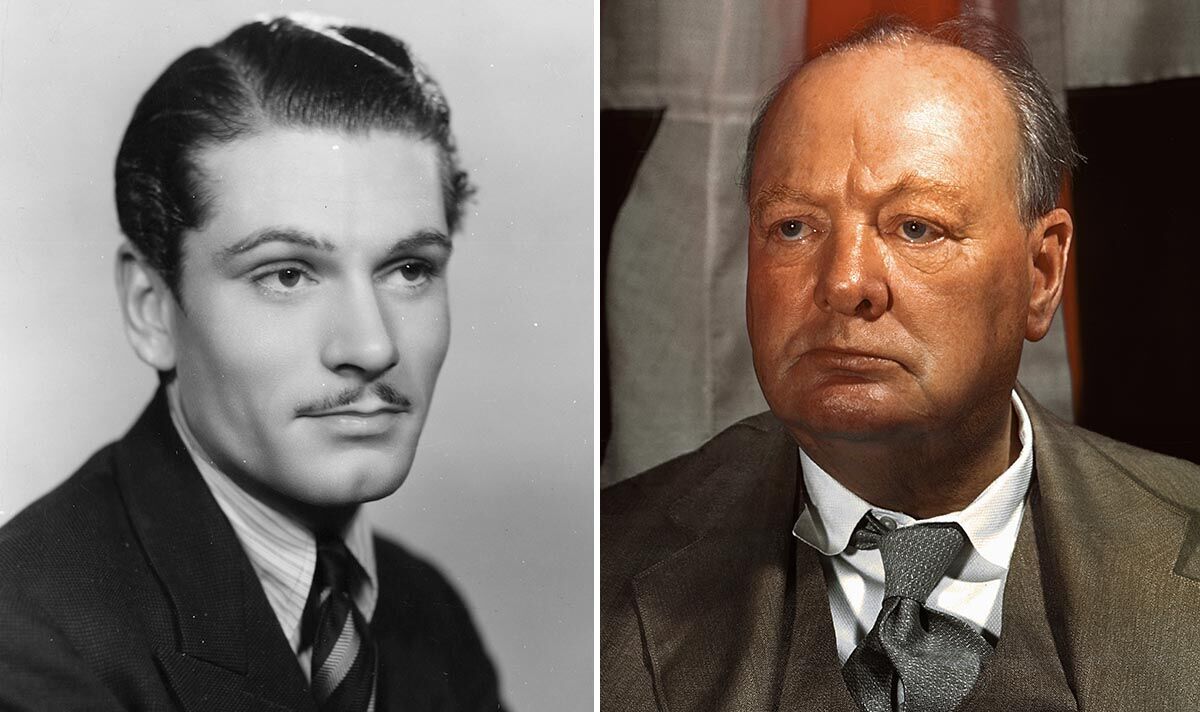 Churchill believed The Life and Death of Colonel Blimp, which is on BBC Two today, would be a threat to wartime morale with its depiction of a sympathetic lasting friendship with a German soldier. Some historians have even suggested he believed the film to be a parody of himself.

Originally, Powell and Pressburger wanted Laurence Olivier to star as Clive Candy. However, the Ministry of Information refused to allow the actor to be released from his active service in the Navy. He was instead released to star in the patriotic Henry V a year later.

Nevertheless, Roger Livesey was cast in the lead role opposite Deborah Kerr and Anton Walbrook. But the attempts to undermine the film didn’t stop there.