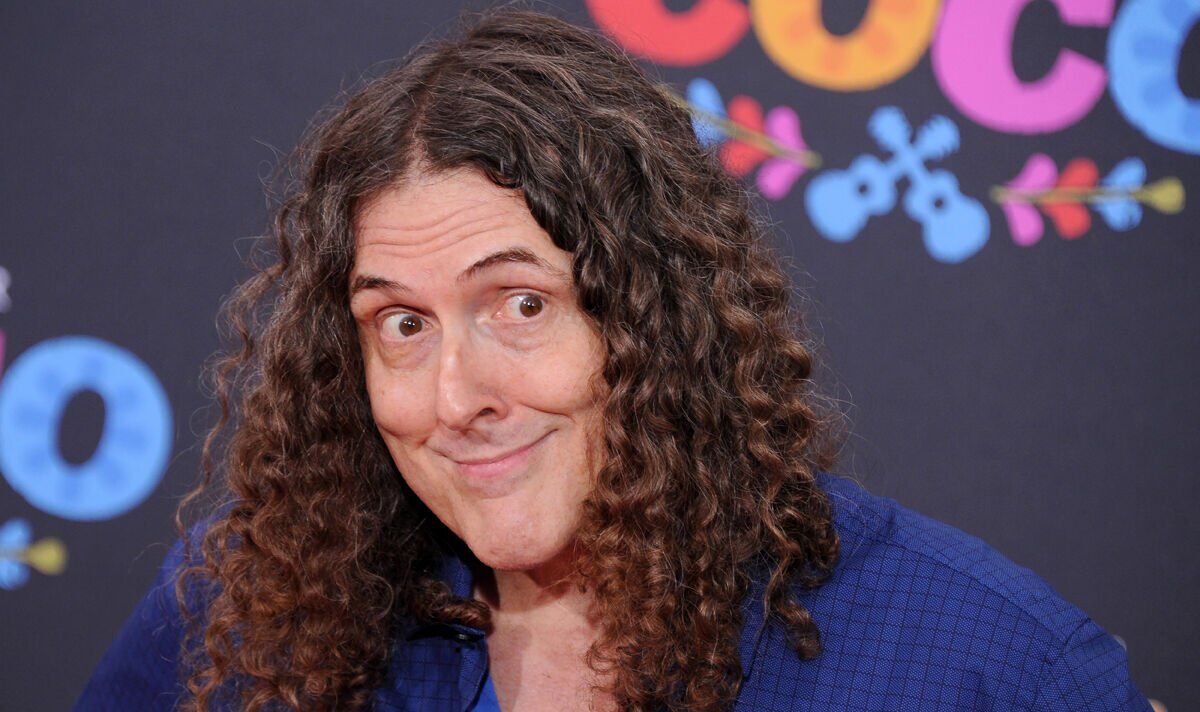 Weird Al Yankovic’s totally 100 percent true biopic was released just last week, and now the American star has finally announced a comeback to touring. He has just revealed he’ll be hitting the UK in February 2023 in The Unfortunate Return of the Ridiculously Self-Indulgent, Ill-Advised Vanity Tour. Tickets go on sale this week, here’s where to get them – but there is a big difference to this upcoming tour.

When do Weird Al Yankovic tickets go on sale?

These tickets will be on sale at Ticketmaster, as well as other event retailers.

Everyone interested should plan to buy the tickets fast, however, as there are only four UK shows planned for Weird Al.

Weird Al is hitting the UK in February 2023, and beginning his short tour in Glasgow, on the 12th.

The following day he’s travelling down to Manchester, where he’ll be taking on the O2 Apollo.

The day after that, the “Fat” singer is hitting Birmingham to take charge of the O2 Academy.

His final stop on the tour is London’s iconic venue: The London Palladium.

However, Weird Al’s UK tour is going to be a little different.

The funny man will not be donning his famous costumes or throwing around his infamous props in front of a large video screen while he sings his songs.

Instead, he’ll be dragging out some of the deep cuts and fan favourites from his album back catalogue.

We gave the film a powerful three stars in our review, while describing the Al-penned movie as “hysterically funny”.

The movie is available to stream right now for free on ROKU devices.

Scroll down for a full list of UK tour dates.