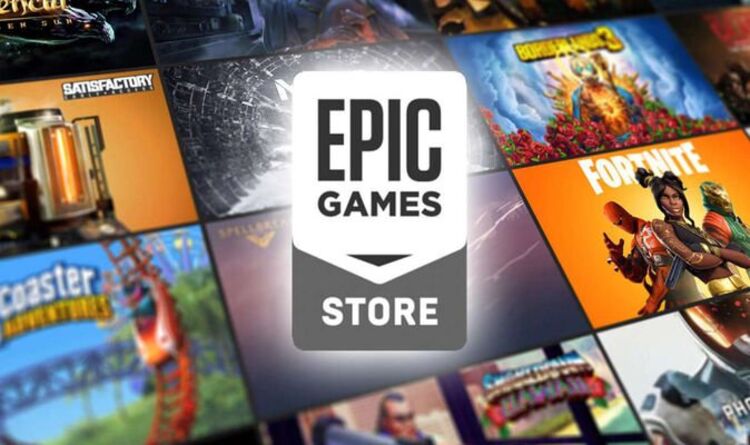 In its bid to dethrone Steam as the number one PC gaming platform, Epic has been giving away games left, right and centre. The free games giveaway continues this week, as Epic adds two more titles to its popular scheme. This includes the highly-rated Vanishing of Ethan Carter, as well as innovative platform game Rogue Legacy. To take advantage of the deal, simply create or login to your Epic Games account, head to the product pages and add them to your library.

The Vanishing of Ethan Carter is an atmospheric adventure game with an impressive 82% score on Metacritic.

“You play the game as Paul Prospero, an occult-minded detective who receives a disturbing letter from Ethan Carter. Realising the boy is in grave danger, Paul arrives at Ethan’s home of Red Creek Valley, where things turn out to be even worse than he imagined.

“Ethan has vanished in the wake of a brutal murder, which Paul quickly discerns might not be the only local murder worth looking into.

“Inspired by the weird fiction (and other tales of the macabre) from the early twentieth century, The Vanishing of Ethan Carter aims to significantly evolve immersive storytelling in games.

“While it features a private detective and quite a few mental challenges, The Vanishing of Ethan Carter is not an especially puzzle-ridden game. Our focus is on atmosphere, mood, and the essential humanity of our characters.”

Personally I’m a big fan of Rogue Legacy, which is a rogue-lite 2D plarform game with an interesting gimmick.

Not only do the levels change every time you die, but you return to life as a descendent of the previous character.

Each new character has a unique set of stats and genetic characteristics. For example, one might be colourblind, meaning the level displays in black and white.

Fortunately, you keep any gold you gathered from your previous run, meaning you can strengthen your character before the run starts in earnest.

As a reminder, the games are available to download and keep for free from 4pm BST on April 7, until the same time on April 14.

Epic Games will add two additional titles to the service next week, so stay tuned for more information.