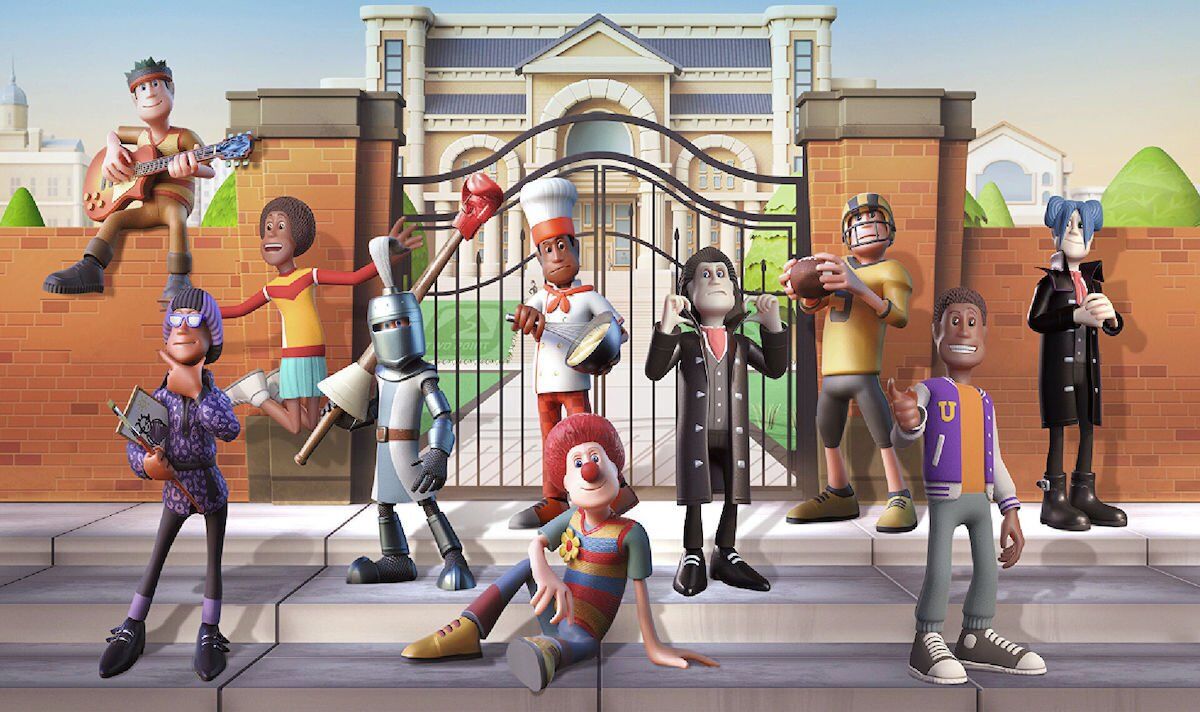 SEGA fans are counting down to the release of Two Point Campus, which is coming to PlayStation, Xbox and PC later this week. The follow-up to Two Point Hospital tasks players with building and running their very own university campus. The game has an August 9 release date on PS4, PS5, Xbox Series X/S, Xbox One, Nintendo Switch and PC via Steam. According to a SEGA spokesperson, Two Point Campus will have a 3pm BST launch time for fans living in the UK.

If you purchase the game early enough, you can claim a number of free in-game items. This includes a Fountain of Knowledge for your university grounds, a ‘U’ Topiary to add a little green to the campus, and the special Pearl of Wisdom item. Additional items are available for Two Point Hospital owners.

“If you also own Two Point Hospital, as an extra little treat, you’ll also get some Campus themed items with which to jazz up your hospital!” SEGA explains.

“Spruce the place up with the ornate Knight’s Armour, get a bit bubbly with the Wizardry Cauldron, cook up a feast with a Chef’s outfit….and who wouldn’t want to get their hands on the splendid Campus Jacket?!”

If you enjoyed Two Point Hospital and want to make the switch to university management, there are plenty of ways to purchase a copy of Two Point Campus.

The Enrolment Edition contains the base game and pre-order DLC, as well as a map and 14-page campus prospectus. The physical game and aforementioned items are also available from the likes of Amazon and Argos.

There’s not a great deal of wiggle room on the price, although at the time of writing, Amazon is selling the Nintendo Switch version for £32.95, and the PS4 version for £27.95.

If you would prefer a digital copy, Two Point Campus is available for £34.99 from the PlayStation Store, Xbox Store, Nintendo eShop and Steam.

To celebrate the launch of Two Point Campus, SEGA is opening a pop-up restaurant for one day only.

Open from 12-10.30pm on August 9, the Two Point Canteen will serve a selection of “elevated student staples”. Created by celebrity chef Miguel Barclay, dishes will cost just £1, with all proceeds going to charity.

Even better than cheap nosh, attendees will be able to play Two Point Campus on launch day.

If you want to visit the Two Point Canteen, simply head to the Platform gaming bar at Worship Street, London, EC2A 2AH.