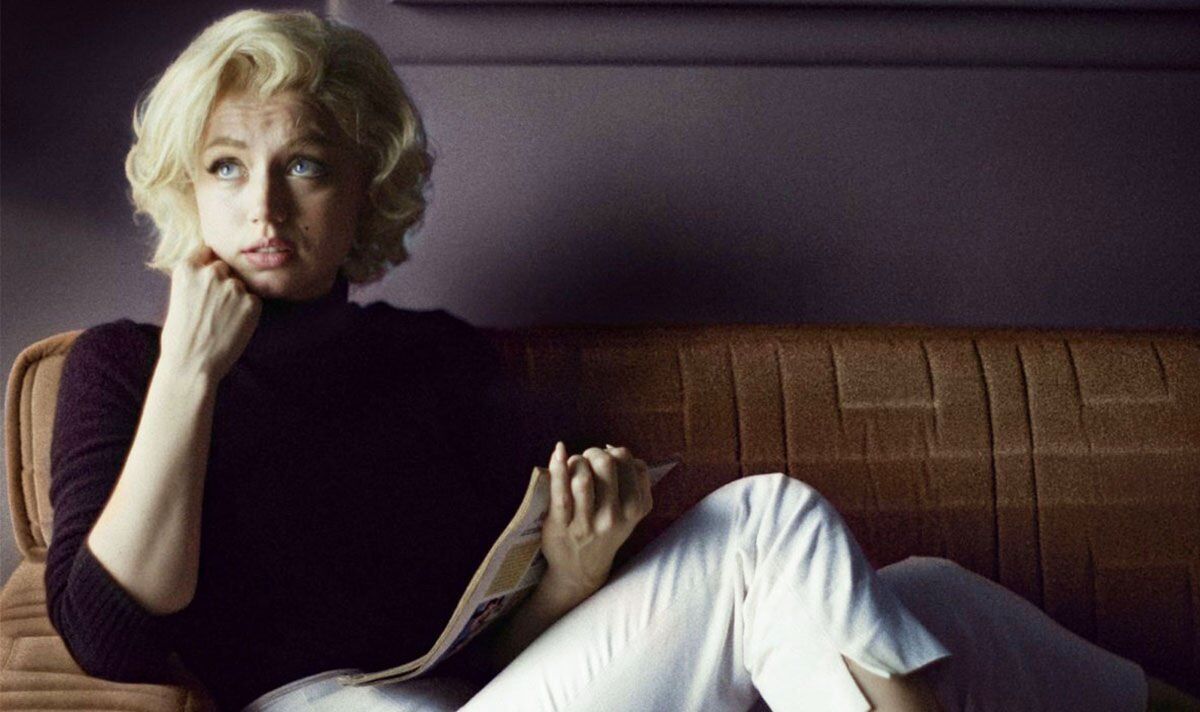 Netflix’s first-ever adults-only original film seeks to portray Marilyn’s inner emotional turmoil, from multiple miscarriages and abandonment by her father to the brutal way she was reduced to a sexual object, both by the men she loved and by the public at large. It graphically explores her spiritual and sexual torment at the hands of lovers and husbands including Bobby Cannavale’s Joe DiMaggio and Adrien Brody’s Arthur Miller. Attention has already centred on a humiliating scene when President John F. Kennedy (Caspar Phillipson) forces Marilyn to perform oral sex on him while he is on a phone call. Viewers have reacted with disgust and disapproval.

The film is not a standard biopic, but rather a fantasy based on the 2000 biographical fiction novel by Joyce Carol Oates that reimagines the troubled star’s inner life, including a controversial scene where she talks to the foetus of a baby that will be aborted.

However, many viewers simply see it as degrading and exploiting a woman who suffered too much of that while she was alive. One summed up the widespread view: “With the atrocity that is Blonde being released, let’s remember Marilyn Monroe’s wish during her last ever interview… ‘please don’t make me look like a joke.'”

Another said: “Tried to watch Blonde. Couldn’t stomach more than about 20 minutes of the nearly 3 hours length. That 20 minutes was nothing but cruel and heartbreaking.”

Among the distress over the graphic scenes of Monroe’s suffering, other viewers have been upset that director Andrew Dominik shot scenes of her death in the real-life location where it happened – her Brentwood California home – on August 5, 1962.

And there is considerable frustration with the perception that the icon is still being used and abused by filmmakers so many decades later.

One said: “Marilyn has been dead for 60 years, when the f*** are people going to stop using her in the industry in a sexualised way, when are they going to tell her real story?”

Another said: “Blonde on Netflix, was one of the most appalling disrespectful, misogynistic portrayals of Marilyn Monroe, I have ever seen. She deserved better. Seems like a joke that this ever even ended up on Netflix or that the actors participated in this sh** show.”

Even de Armas has acknowledged that she struggled with filming some of the scenes: “When we had to shoot these kinds of scenes, like the one with Kennedy, it was difficult for everybody. But at the same time, I knew I had to go there to find the truth… I did things in this movie I would have never done for anyone else, ever. I did it for her, and I did it for Andrew.”

The actress had confessed her fear that the more sexual scenes would be used and abused online. Instead, the focus has fallen directly on the abuse of the memory of Marilyn herself.

BLONDE IS AVAILABLE TO WATCH NOW ON NETFLIX