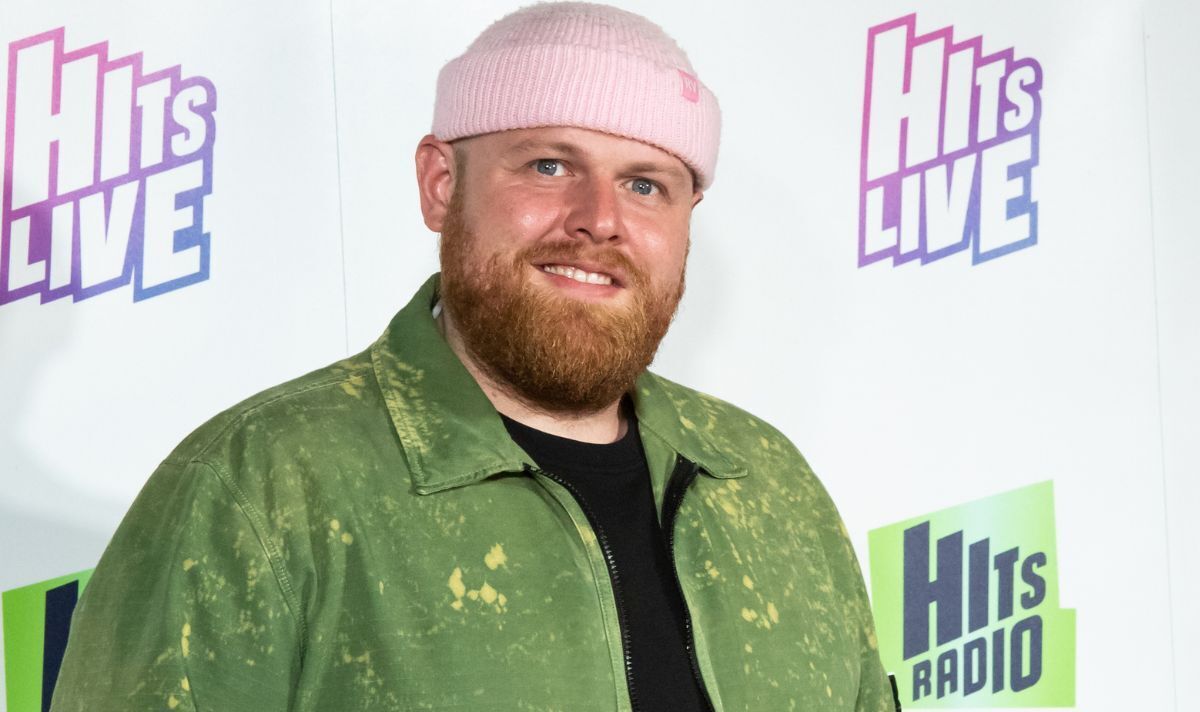 The Duchess of Cambridge played the piano for the pop star at a community carol service at Westminster Abbey broadcast on Christmas Eve. Today, Tom Walker is appearing on Sunday Brunch on Channel 4 and has shared his desire to open the Glastonbury Festival for the Duchess.

The Duchess’s surprise musical appearance saw her joining Walker for his previously unheard song For Those Who Can’t Be Here.

Kate was hosting the Royal Carols: Together At Christmas service, an emotional concert paying tribute to the work and lives of those who helped their communities during the pandemic.

Walker’s mum was reportedly in “floods of tears” when she saw him perform alongside the Duchess.

The singer spoke to Rev Kate Bottley on BBC Radio 2 after the broadcast, sharing that he had to keep his pianists’ identity a secret “even from my own mother”.

Walker added that he was handpicked for the carol service by the Duchess after she heard him at a previous charity event, Act on Addiction.

READ MORE: Elvis Presley confessed his worst flaw to his ex Linda Thompson: ‘I’ll say this only once’

He was playing his much-loved song Leave a Light On whilst she was doing a speech.

Once the pair found themselves with a spare moment at the event they “got to chatting”.

She originally asked if he would perform Leave a Light On at the carol service, but when he revealed he had a new Christmas track that had not been heard yet.

Walker sent her team his unreleased song, and shared in the radio interview that the Duchess “absolutely loved” it.

A few days later, a member of Kate’s team was in touch with the singer asking if it would be okay for her to accompany him on the piano.

Walker described the moment as “just incredible” and obviously agreed to the collaboration.

The Duchess’ involvement in the song was kept “top-secret”, with rehearsals at Metropolis Studios in an attempt to keep the collaboration out of the public eye.

Ultimately she was successful in keeping her involvement hidden, absolutely shocking viewers with her appearance in the song.

Fans swarmed her social media, flooding her with compliments on her performance after the broadcast aired on Christmas Eve in 2021.

Ever since the incredible performance Walker has praised the Duchess’ musical talent saying “she’s amazing”, a “very talented musician” and that “she picked it up so well”.

Following the concert, in an interview on Good Morning Britain, Walker revealed his desire to collaborate with the royal again but on a far bigger stage.

He shared he wanted to “be opening for her at Glasto next year”.

Walker has also joked that he’s “probably peaked” when asked what he plans to do next after performing with royalty.

He shared on Good Morning Britain: “Somebody suggested a duet with the Pope, but I’m not sure that’s going to happen!”

The Royal Carols: Together At Christmas service other performances included the likes of Ellie Goulding, Kate Garraway and Tom Felton.

Walker found himself in the news again six months after the concert thanks to his political protest song Number 10.

The controversial song was written amidst the turmoil of resignations and scandals plaguing Parliament.

Walker admitted to Sky News that it was somewhat risky for him to suddenly take a political turn with his music after having never done so before, but that he felt the frustrations around partygate needed to be addressed somehow.

The song has not received any radio play due to its political content but has become a viral sensation, climbing into the top 10 on iTunes.